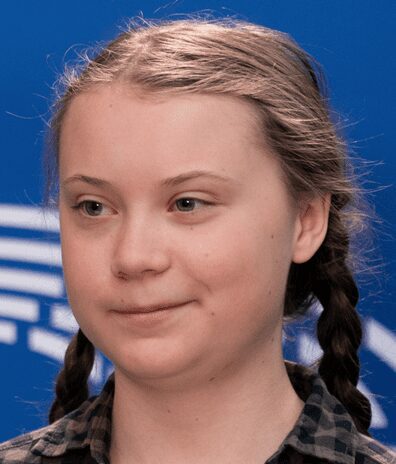 A big day for Monaco as we come out of lockdown. The day gets off to a roaring start with police traffic checks on the border with Cap d’Ail, so that already slow traffic is brought to a halt by the requirement for incoming drivers to prove they have a reason to be coming to Monaco. Paperwork is needed, of course. This has to be inspected. As far as I know, no-one is sent back to France. Not surprising, considering that at 06:45 in the morning Carrefour is not open and neither is the beach at Larvotto, except for workers whose travel documents are so painstakingly inspected on the border.

Another case of policing for its own sake. Very quiet on all fronts, except for a line outside Nike where desperate people wait to buy new shoes after seven whole weeks of deprivation.

Ninety-nine percent of commercial flights in Europe are grounded, according to the press. Airlines would like to fly again, but rules and regulations mean that this is very difficult, if not impossible.

Talking of paperwork, I notice that employers who would like to pick up a supply of masks for their workers so thoughtfully organised by the Monaco authorities need to supply 10 different documents.

Where is Great Thunberg? I don’t think China is behind this coronavirus outbreak, sorry Mr Trump, but if 99 percent of flights are grounded surely there has to be a connection to the pig-tailed Swedish activist? I knew she was dangerous from the moment she hit the headlines. I am very surprised the President hasn’t figured this out.

Another disappointment. The French parliament has decided that driving to meet one’s lover is not an urgent necessity for anyone travelling more than 100 km, as the crow flies, and that anyone doing so will face the full force of the law at the next peage. I am really worried that the French have lost the plot. I have always suspected that the toll booths on French motorways were there almost entirely for the purpose of social, and in this case, sexual, control. Paying adds injury to insult.

On Monday morning I have to move my UK-registered car from the free spot in Beausoleil where it’s been since I moved it from a free spot in Monaco – both metered but with a coronavirus payment holiday. I have compiled a dossier of 10 documents when I’m stopped as I go about my lawful business.

Which reminds me of the time I drove from Prague to Paris 28 years ago. I’d borrowed the Czechoslovak-registered car from a French friend – in those days there was no 100 km limit on love trips – and I asked him to make sure I had all the documents needed if I were stopped. He blithely assured me that they were in the glove compartment and off I set.

Leaving Germany I was stopped, of course, since a Czechoslovak-registered car was quite an oddity in those days. The French officials rooted around in the boot of the car and found French licence plates. They took me into their booth and called the gendarmes. In the meantime, they asked to see the documents. Having previously pretended to be a monoglot Brit I produced a stack of car repair bills, in Czech, hurriedly retrieved from the shortly-to-be-impounded Renault.

“This is the insurance,” I told them, waving an invoice for a new water pump. “The owner of the car, by the way, is a senior official at your embassy in Prague. Shall I call him to explain,” I asked in rather good French, even if I say so myself.

Their attitude changed, and in short order I was waved on with a cheery “Enjoy your stay in Paris, Monsieur.”

Britain’s Prime Minister confirmed on Sunday that travellers to the UK will have to go into self-isolation for 14 days. No start date and no details, but spot checks on compliance. His announcement had been pre-empted by a senior police officer, who said on Friday that police checks would be impossible. It was tantamount to a refusal. Ken Marsh, chairman of the Metropolitan Police Federation said: “We’re not going to be able to do it. That’s the end of it.” Now that’s what I call a healthy attitude.

The publishers would like to point out that any views expressed in this article are the author’s own, and do not represent those of the editor or publishers 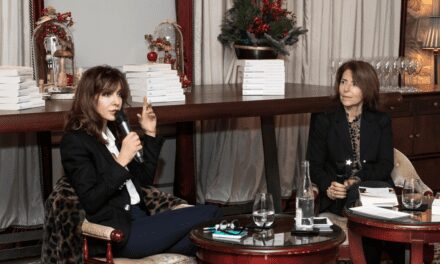 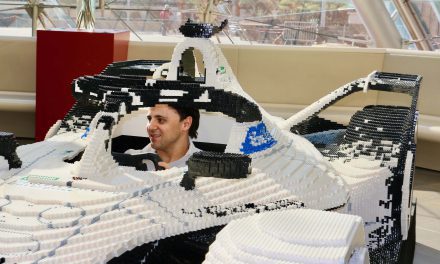 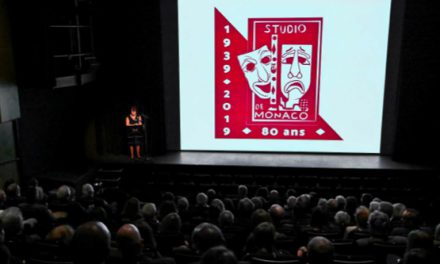 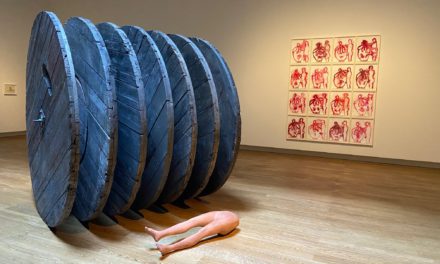