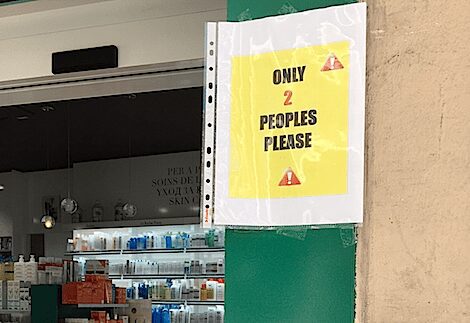 While Monaco has reported only two new cases in the last three weeks, there was good news in France, which reported only 135 new deaths from coronavirus in 24 hours on Sunday, taking the total death toll to 24,895. Italy had its lowest daily death figure since the start of its lockdown: 174. There was also very good news from Spain, where 1,533 new cases and 164 new deaths were reported on Sunday.

In the Alpes-Maritimes, bordering Monaco, and the Var, combined, no new deaths were reported on Sunday. The total number of deaths in the two French Departments since February 28 is 402. As a result of the progress, the Departments have been listed as ‘green’ in the French government’s traffic-light system of grading different areas ahead of the end of national lockdown on May 11.

In the UK, Sunday brought 4,339 new cases and 315 new deaths. taking the total number of deaths to 28,446 compared to 28,884 in Italy. There are no plans yet in place in the UK to loosen lockdown and a number of opinion polls published over the weekend show there is majority support for keeping the lockdown in place, despite growing concern over the economic fall-out.

PHOTO: There is no shortage of masks in Monaco, where customers are asked to keep a distance inside pharmacies 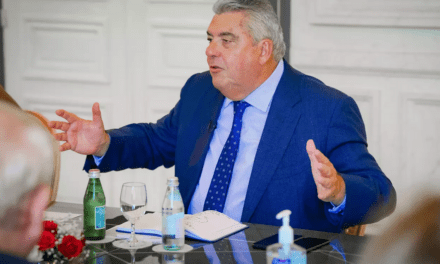 Government calls for energy savings by everyone 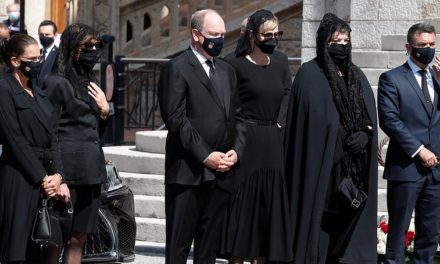 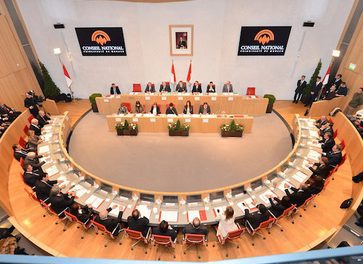 National Council calls for use of controversial malarial drug 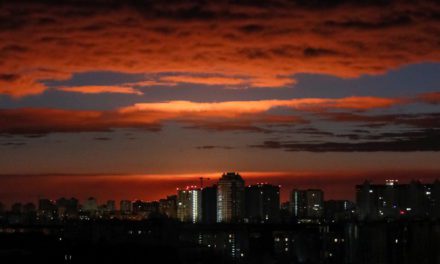