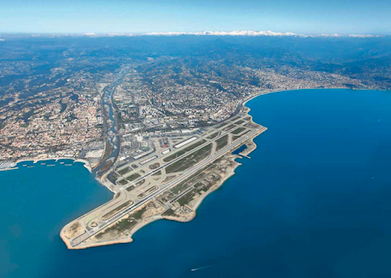 On Monday and Tuesday this week the French parliament is to debate a proposal to tighten health precautions at French airports. Health Minister Olivier Veran and Interior Minister Christophe Castaner are in favour of introducing compulsory two-week self-isolation for anyone setting foot on French soil and quarantine for up to 30 days for travellers testing positive for coronavirus. Only a small number of people, such as truck drivers, would be spared from the measures.

However, ahead of the two-day debate, it was not clear on Sunday whether the measures would apply to travellers from Schengen countries as well as those arriving from non-Schengen states.

Until now, all that incoming travellers have needed is an attestation similar in type to the self-certified document required within France itself. The tighter controls, as proposed, are strongly opposed by ministers who want to see the French economy opened up as soon as possible, and by representatives of France’s tourist industry. France is the most-visited destination in the world, with 89 million tourists arriving last year. Among the proposal’s strongest critics is Christian Estrosi, Mayor of Nice.