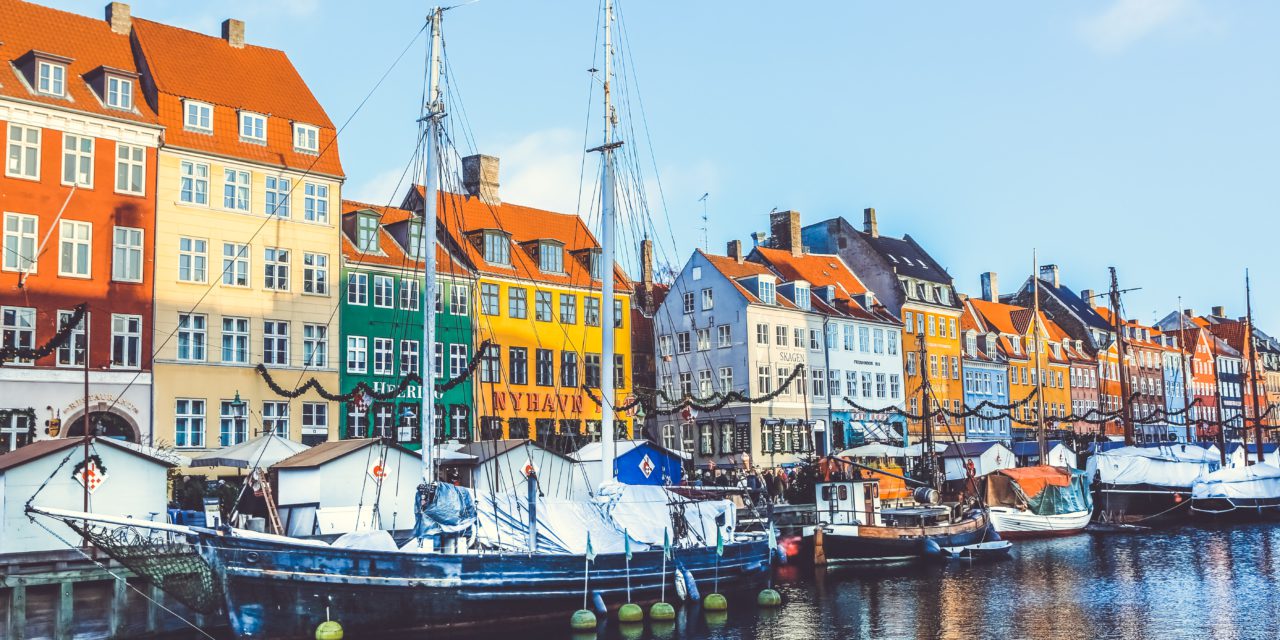 There were no new cases of coronavirus in Monaco on Thursday, April 30, while the number of patients who have recovered totally rose by six to 64. Meanwhile, the neighbouring Alpes-Maritimes has been classified as ‘orange’ rather than ‘green’ in the French government’s map as the Department does not score well in terms of intensive care places, although the epidemic is relatively mild.

In an indication that widespread fears of a second wave of infections as lockdowns are loosened, Danes and Czechs say there has been no upsurge in new cases following the relaxation of lockdown in both countries two weeks ago.

“There are no signs at all that the partial reopening has caused a bigger spread of infection,” said Christian Wejse, a scientist at the department of infectious diseases at Aarhus University. “At least there is no indication that we are heading into another wave. That has been the concern, but I can’t see that at all.”

Czech Health Minister Adam Vojtěch said the number of new cases had been below 100 for the past eight consecutive days. 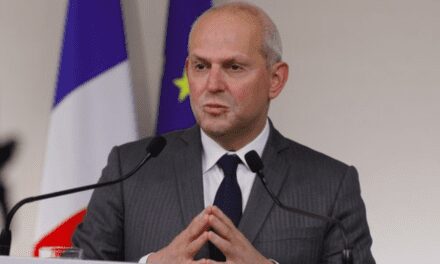