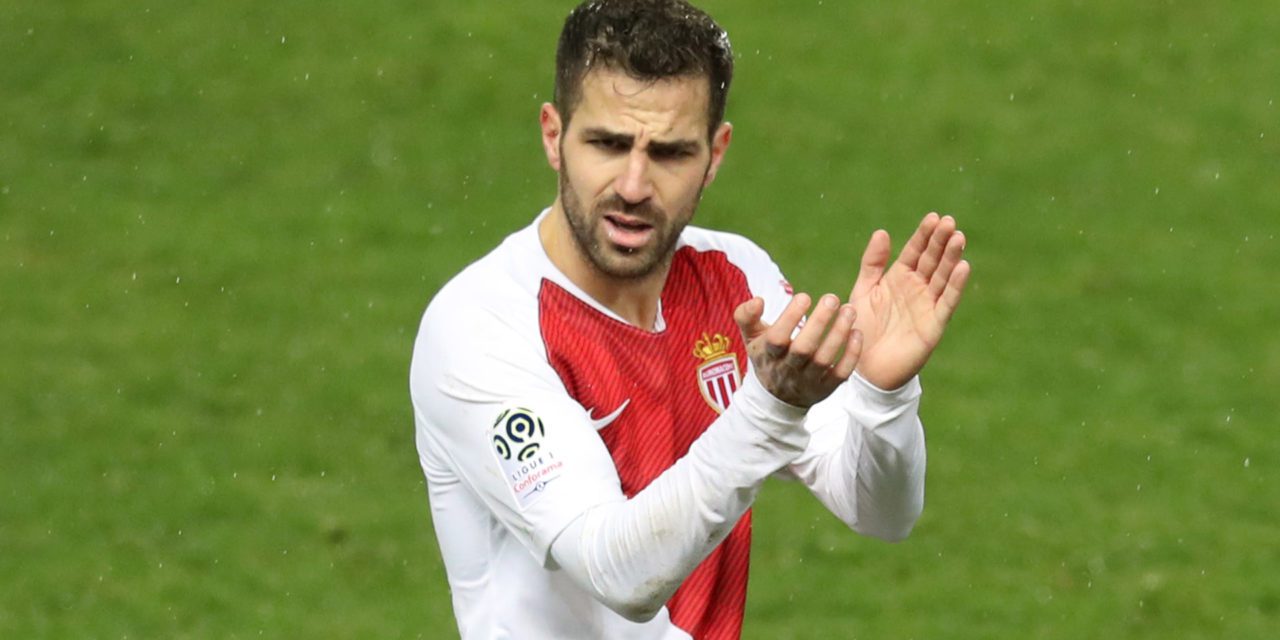 Monaco mid-fielder Cesc Fabregas has offered to defer his entire Monaco salary for four months’ in a move which would save his club two million euros.

He will also take a 30 percent pay cut for four months. The former Chelsea and Arsenal midfielder has revealed that his 95-year-old great-grandmother contracted the coronavirus. His great-grandmother has since recovered, announced Fabregas in a tweet.

He has also offered to top up the wages of the training ground staff at Monaco, who have had their wages cut by 30 percent.