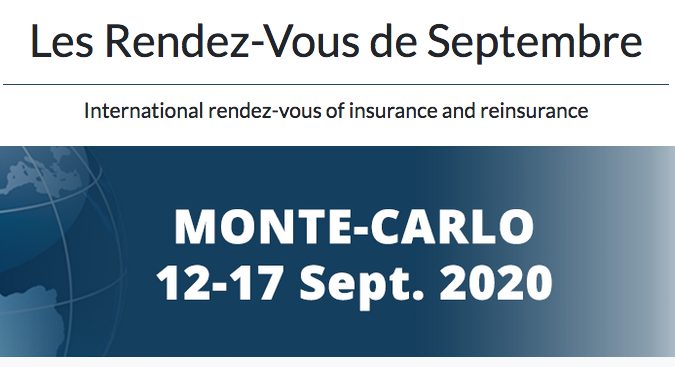 As lockdown eases and Monaco’s tourism and conventions business looks to the future, the landmark event of the second half of 2020 will be the Monaco Yacht Show, if everything goes according to plan. Certainly, event organiser Informa remains confident that one of its biggest international events will take place in its usual slot at the end of September.

The hope is that major events will resume later in the summer – the Tour de France is due to start from Nice at the end of August. However, the cancellation of the 2020 Rendez-Vous de Septembre, the annual international reinsurance meeting held in Monaco since 1957, raises a question mark over the much bigger Yacht Show and whether Monaco’s meetings and conventions sector can approach any level of normality before the end of the year.

The 64th edition of the Rendez-Vous de Septembre, due to be held in Monaco this September 12 to 17, is cancelled owing to uncertainties linked to the international health situation, the organisers of the Rendez-Vous announced on Friday, April 24. The global event attracts about 3,000 attendees to Monaco in September each year, and marks the traditional start of the reinsurance renewal season.

Claude Tendil, President of the RVS, said: “Given the seriousness of the health crisis we are experiencing, the members of the RVS Association have unanimously decided to cancel the 2020 RVS. We have also chosen to make a donation of 100 000 euros to speed up scientific research in order to find a vaccine to combat Covid 19. The next edition will therefore be held from September 11 to 16, 2021.”

The event is important for the global reinsurance industry, not just because of the formal proceedings, but for the opportunities that brokers, underwriters, lawyers and other professionals have to meet and make plans for the following year. 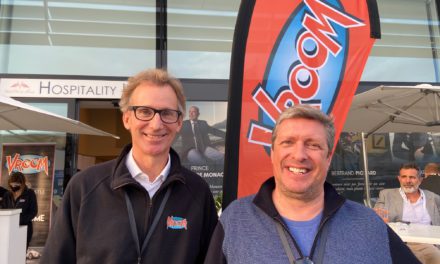 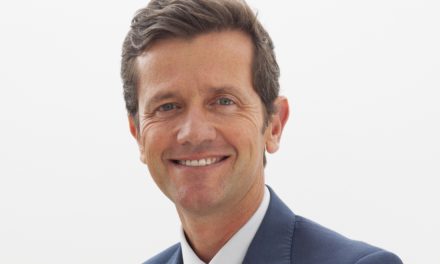 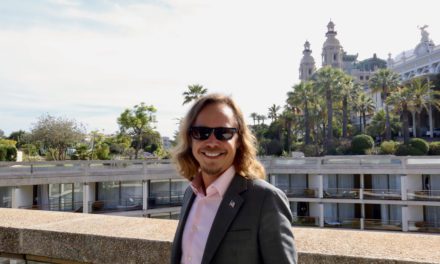