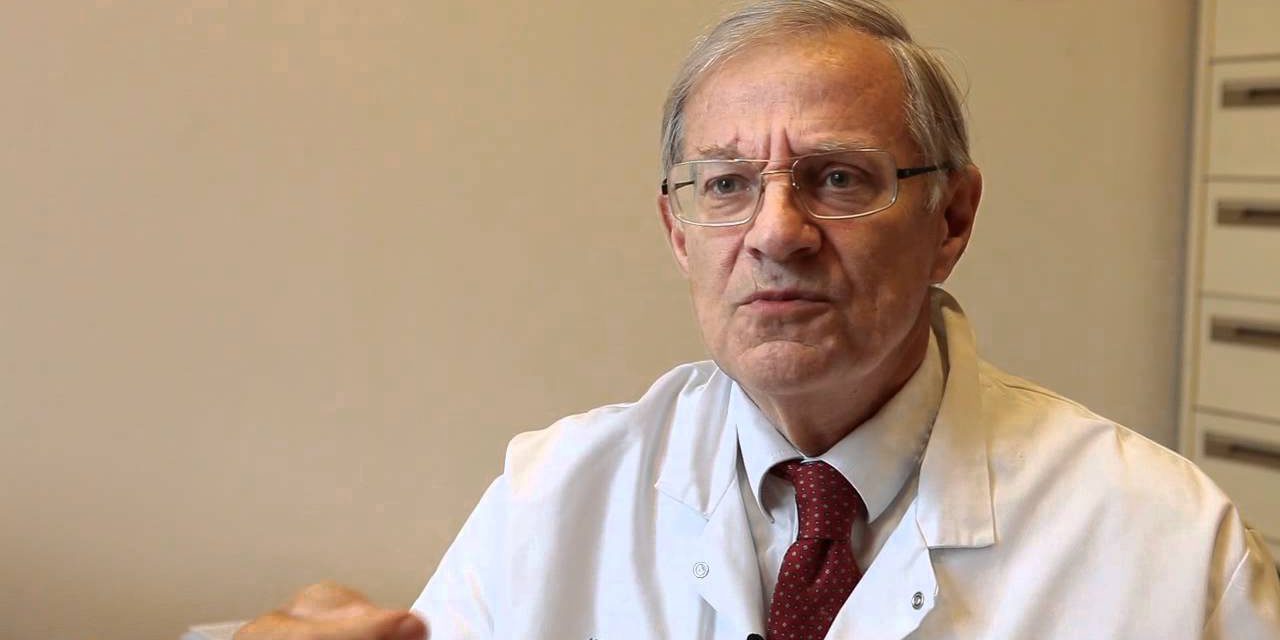 Three separate studies have shown that tobacco users have a much lower chance of being hospitalised for coronavirus than non-smokers. The bombshell news was first released three weeks ago by prominent tobacco opponent Bertrand Dautzenberg, who announced on Twitter that “smokers are largely under-represented among patients infected by coronavirus in Chinese and American hospitals.”

In statistical terms, the under-representation was by a factor of five in the Chinese case and by a factor of 10 in the US. The results are particularly startling because smoking is more prevalent among men than women, and smoking had been put forward as a possible reason for the fact that twice as many men die from coronavirus than women.

Professor Dautzenberg said that the results were very counter-intuitive. “I’m the first one surprised, and it embarrasses me, you can imagine. But the effect is so marked in the two datasets (the two earlier studies in China and the US) that the question deserves to be asked, even if there are a lot of potential biases,” he told Le Figaro in a recent interview.

Professor Dautzenberg is not alone. Last week, Professor Jean-François Delfraissy, president of France’s scientific council on coronavirus, told France Info: “The vast majority of serious cases are not made up of smokers. As if tobacco protected from this virus, via nicotine. ”

Following the results from China and the US, a 500-patient study at Pitié Salpêtrière in Paris also confirmed the correlation. “We very carefully collected the smoking status of nearly 500 patients and took into account the two main confounding factors that are age and sex,” said Professor Florence Tubach. Less than a month after launching her study, she made her conclusions unequivocally: smokers are five times less likely to develop a symptomatic form of the disease, and four times less likely to be hospitalised. “It is very rare to observe a protective factor of such magnitude in epidemiology,” she said.

Professor Dautzenberg and others warn against suddenly taking up smoking. A total of 75,000 people die every year in France from diseases resulting from smoking. Furthermore, non-smokers are more likely to suffer serious and sudden side-effects such as heart attacks, since their bodies are not accustomed to smoking. Finally, it must be noted that tobacco patches sold in pharmacies are designed to wean smokers off the habit, and the dosage reflects this.