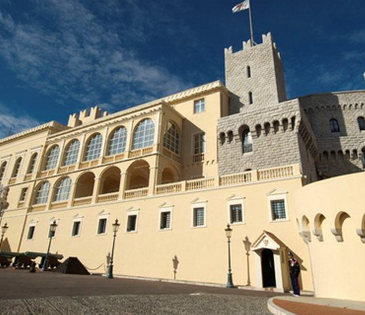 HSH Prince Albert has set an example by cutting operating expenses at the Prince’s Palace by almost 40 percent. The announcement of the move came a few hours before the National Council met on Tuesday evening to discuss the Principality’s budget, which will see an unprecedented deficit of 500 million euros this year, brought about by the exceptional costs of the coronavirus crisis.

The Palace’s operating budget will be cut from 13.2 million euros to eight million, the Palace said. “The gravity of the situation calls for increasingly rigorous financial management, accompanied by significant efforts in particular for the purpose of an overall reduction in state spending,” the Palace added.

The Prince said that he has every confidence that Monaco will overcome the crisis due to the strength of its economic and social model. On Monday, April 20, the Prince visited the specialist units of the Princess Grace Hospital that have been in the front line of the battle against coronavirus.