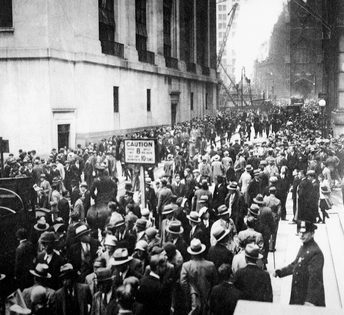 The forecasts for a severe recession in many countries have been increasing. Rents are not being paid, many companies have zero income, unemployment has skyrocketed and the US president is increasingly showing signs of dementia, which is adding to the volatility in financial markets.

Many companies are postponing dividend payments, which will be a blow to those who need income, and the market will also lose the support of buybacks, which are being cancelled in an attempt to preserve cash. A wave of corporate defaults is a distinct possibility.

Is there any good news? At some point the rate of infections in countries that are in lockdown will plateau and then drop. At some point, the world will eventually return to some sort of normality and then the companies which have survived this shock will begin to recover. But it is unlikely to be a quick rebound as some hope, it is more likely that we will return to a world of high debts, weak consumers, higher unemployment and probably higher borrowing costs (as risk is once again priced in).

On that basis, it is likely that equity markets, which were very expensive before this started, have not yet seen the bottom.

PHOTO: Coronavirus is expected to do more damage than the 1929 Wall Street Crash 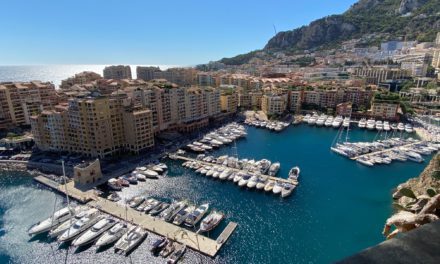 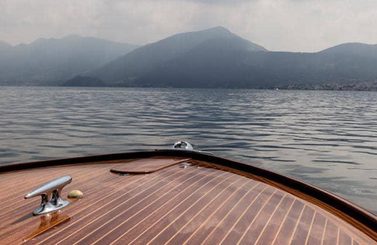