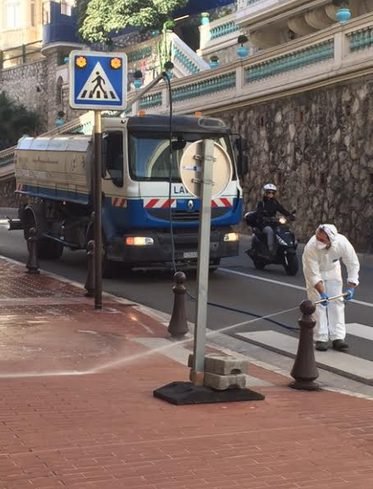 The Monaco Government confirmed late on Sunday afternoon that a further three cases of coronavirus have been identified in the Principality.

This takes the total number of people infected since the start of the epidemic to 46. It was reported on Saturday, March 28, that one patient who had tested positive for coronavirus had died at Princess Grace hospial after having been admitted on Wednesday, March 25, after a serious cardiac event.

The new cases underline the importance of observing the Government’s guidelines on personal movements and the nightly curfew from 10:00 until 05:00.

To keep matters in perspective, and bearing in mind that CHPG covers local municipalities as well as the Principality, the infection rate represents about 0.12 percent of the population.