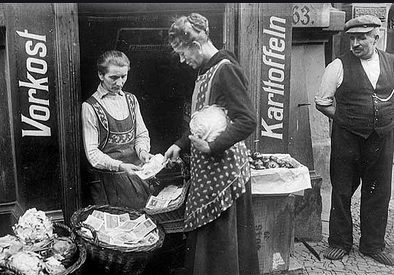 Air travel has dropped by 65 percent in Europe, companies everywhere are refusing to pay their rents whilst at the same time trying to raise as much cash as possible from existing financing facilities. Property funds are locking investors in, gold bars of a certain size have sold out and investors trying to sell out of bond funds are being hit with additional markdowns. Dividends are being slashed in an attempt to preserve cash, the UK rail franchise network has been re-nationalised and the airline industry in many countries has asked for a bailout to avoid bankruptcy within the next two months.

The question now is can governments save the day by throwing massive amounts of money at the problem? First, governments (with the almost unique exception of Norway) don’t have any money, they only have debt, so it has to be printed or borrowed.

Second, can governments stop companies with record leverage from going bust? And should they? Companies have blown trillions on buying back shares in recent years whereas one month into a downturn and they need rescuing – their fragility strongly suggests they have been mismanaged.

Third, seeing as the virus has already caused a shock to the global supply of goods, how wise is it to now create massive demand just as there is a shortage of some things? Some politicians have spoken about the cure being worse than the illness but isn’t there a risk that their idea of medicine (unlimited money printed out of thin air) risks turning a downturn into something even worse? Hyperinflation is hyper-destructive.

Finally, don’t forget that several major economies were flirting with recession at the end of last year, before the virus spread outside China, so things were already looking pretty fragile. If governments can stop people losing their jobs, if they can stop companies from defaulting on their debt, if they can underwrite the hardest hit industries (travel, tourism, retail and leisure) and they can get people spending money with abandon once more, then things might eventually go back to normal. If, after 12 years of emergency financial measures, we can remember what normal is.

Of course, the stock market will attempt to pre-empt any economic recovery by rallying well in advance of an improvement in the data, but we are probably nearer the start of this crisis than the end and the hit to the economy is beginning to look like nothing we have ever seen. For those reasons alone, this week’s stock market rally could turn out to be a classic ‘bear market bounce’.

PHOTO: Buying potatoes in Weimar Germany with basketfuls of cash 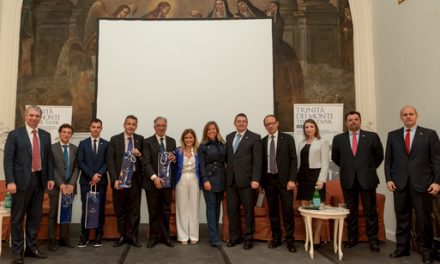 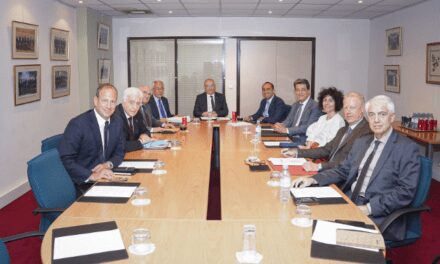 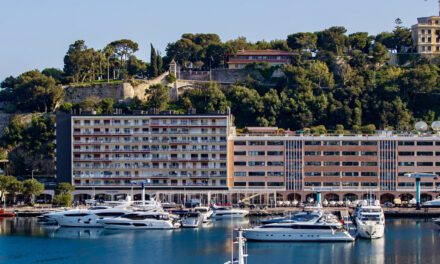