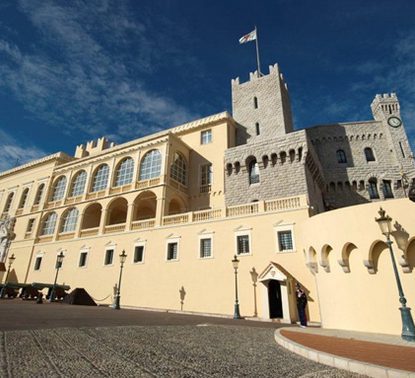 HSH Prince Albert has announced the setting up of of a joint Covid-19 monitoring committee, chaired by the Minister of State, in which the representatives of the National Council will be kept closely informed of all decisions taken or to be taken by his government.

The Prince said that during this crisis, which calls for national unity, the various institutions must continue to operate in compliance with the constitution, of which he is the guarantor, and far from any controversy.

He gave his full support to the Government which “is more than ever mobilised to manage one of the most serious crises that the Principality has had to experience since the Second World War”.

The Prince added he was pleased that his message of March 19 had been heard by the Assembly, which wishes to make its contribution within the strict framework of its constitutional powers. The National Council has its role to play in combatting this epidemic, he said.

Prince Albert added that the representatives of the National Council would be able to make their own proposals to the monitoring committee. The Sovereign ended by saying that the time is now “for action, solidity and unity.”