No new cases reported in Monaco, hopes rise in Italy 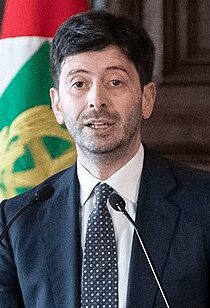 The number of cases of coronavirus reported in Monaco remained at 23 by the end of Monday since the beginning of the epidemic, while in France the number of deaths rose by 186 in 24 hours, a major jump, to a total of 860 since the epidemic hit the country.

There was slightly better news from Italy, where the daily number of deaths fell for the second consecutive day, to 601 new fatalities, taking the total to 6,077. Minister of Health Roberto Speranza said that Italy is living through crucial days. “We must not lower our guard,” he said.

In the UK more stringent confinement measures were announced, with citizens instructed to leave their homes no more than twice a day. A million and a half most vulnerable people have been told to self-isolate for 12 weeks. The number of cases rose to 6,650 by the end of Monday, March 23, and the number of fatalities to 335.

Several food experts have warned of the need for rationing in the UK while there are also concerns about public order. 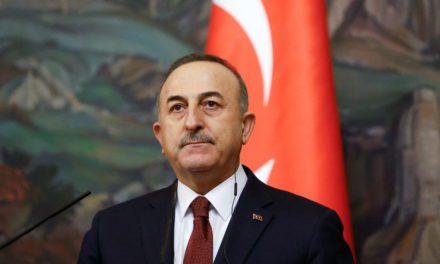