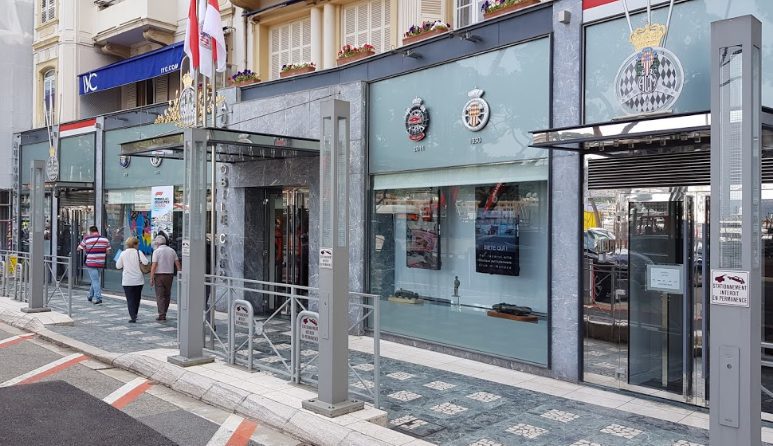 The coronavirus epidemic, and the widespread panic that goes before it, may yet claim a major victim, the Monaco Grand Prix, making a catastrophe out of a disaster.

On Thursday, March 12, the Monaco Automobile Club said that it is going ahead with preparing for the event, but is “fully aware” of the threat posed by the virus. Construction work has already begun on the erection of stands.

Several races in the F1 calendar have already fallen foul of the epidemic, including the Australian Grand Prix.

“These are the reasons why the ACM is in permanent contact with the Monegasque Governmental Authorities, the sports and commercial entities of Fl, the Federation Internationale Automobile (FIA) and the Formula One Group (FOG).

“Preparations for the build-up of the circuit have just started with the first structures being installed in the coming days.

“The ACM is ready to take all of the necessary precautions and will continue to comply with all measures as recommended by the official health authorities. We will also continue to update you as the situation develops.

“Based on the latest information provided to the ACM, both the Grand Prix de Monaco Historique and the Grand Prix Formula 1 2020 are currently expected to take place on the dates as originally planned.”

So far Monaco has not limited the holding of outdoor events in the Principality, and any decision to cancel or postpone an event is being left at the discretion of the organisers. For the Monaco Grand Prix, Monaco’s most important annual event, much will depend on the attitude of the teams and the F1 authorities.