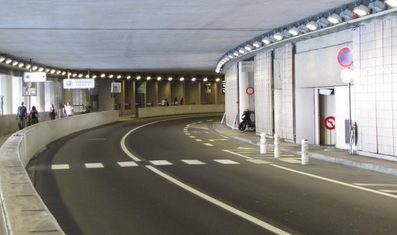 A teenager suffered a 90-minute ordeal at the hands of a mentally unstable man who stole his possessions and hit him continuously in the process, Monaco Criminal Court was told.

The incident took place on November 10, 2018, between the bus stop at Port Hercule and Larvotto, the court heard. The youth’s ordeal started when the 30 year-old defendant asked for a light, which the youngster refused, local French-language daily Monaco Matin reported.

“He asked me for a light. I refused. He got angry. The man took me by the neck and he pulled me from Boulevard Albert-Ier to Larvotto. He kept hitting me. I received at least thirty slaps, kicks and punches all along the route. At the same time, he was stripping me of my personal items. I could not defend myself: he was stronger than me! I did not try to flee because I wanted to get my things back.”

At the fountain outside the Grimaldi Forum, the assailant forced his victim to wash away the blood, and then told him to drink the water. “He introduced himself as a Chechen. Now I’m afraid to go out at night.”

The defendant was impassive in the dock, Monaco Matin reported. The unemployed resident of La Trinité had been drinking and had little recollection of the facts. His defence lawyer said that his client had tried suicide three times, that he was a manic depressive and he suffered from bipolar disorder.

Having heard from both sides, the court decided to impose a suspended jail sentence of 18 months and a fine of 5,000 euros. 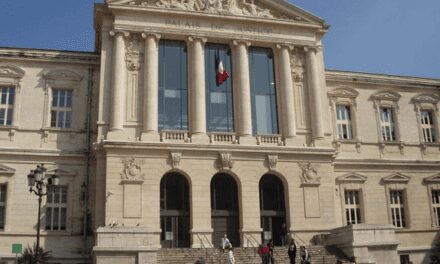