The Principality’s health authorities have been informed that a person taken to Princess Grace Hospital Centre on Friday has tested positive for COVID 19, otherwise known as coronavirus.

The Government said late on Friday that the patient – a Monaco resident in his 50s – has been placed in solitary confinement in the unit dedicated by the establishment for this purpose. His condition is not a cause for concern.

The patient’s transfer is underway to the Infections Service of Nice University Hospital, while his entourage (one person) has been confined to home for treatment.

An investigation has been initiated in order to learn about the movements of the patient during the last few days and to identify the people with whom he would have been in contact so that they may undergo tests.

It was also announced on Friday that the Minister of the Interior, Patrice Cellario, who has been on a private visit to China, will be quarantined for 14 days on his return. 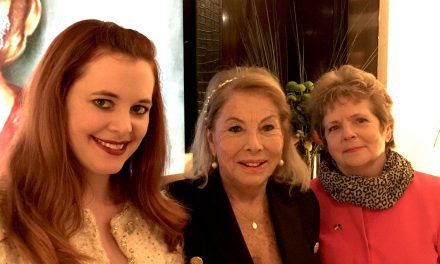