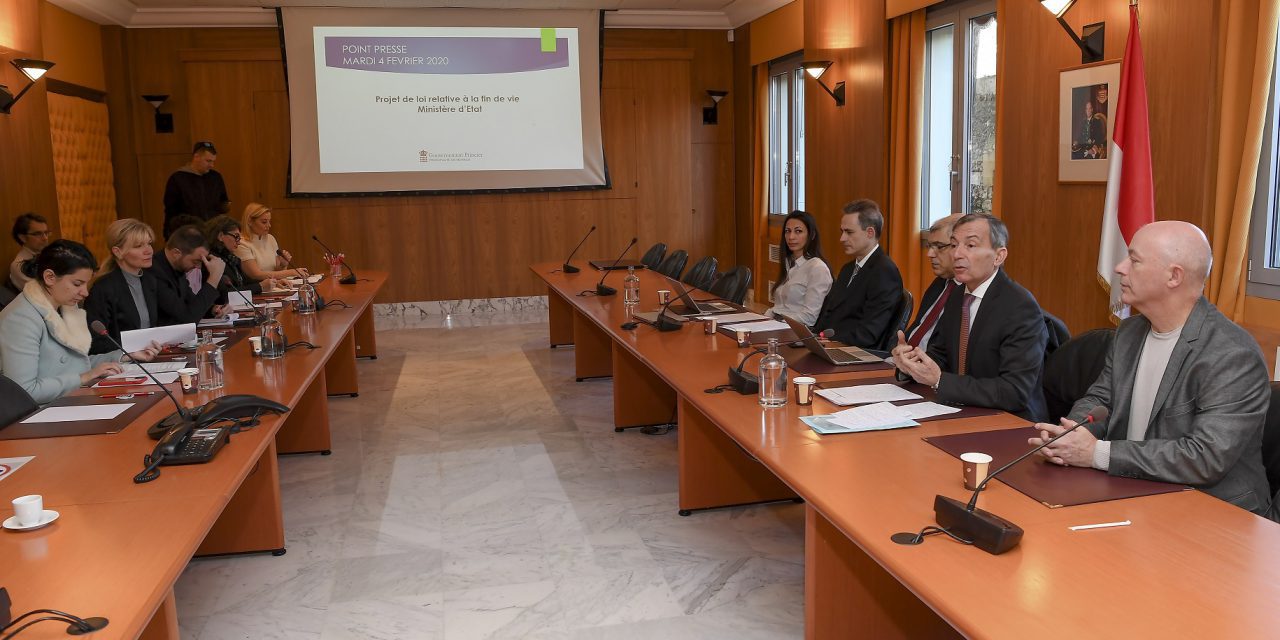 Didier Gamerdinger, Minister of Social Affairs and Health, has presented to the press the draft law relating to the end of life, lodged on January 21, 2020, at the National Council.

Also present were Dr Jean-François Ciais, Head of the support and palliative care service of the CHPG, Alexandre Bordero, Director of Health Action, Christophe Sauvat, Lawyer in the Direction of Health Action and Kristel Malgherini, Technical Advisor at the Department of Social Affairs and Health.

Didier Gamerdinger said that “this text is on a sensitive and important subject. Its purpose is to support the relationship between the healthcare team and the patient in this very special situation which is the end of life. I wanted an ethical and human approach. The role of healthcare teams is not to shorten life to end suffering, but on the contrary to relieve pain to accompany life.”

Developed in consultation with Dr Ciais, the Directorate of Health Action, the Order of Doctors and the Diocese, the government bill revolves around respect for the human dignity of the sick person, appeasement suffering, refusal of relentless therapy and the creation of a declaration of end-of-life wishes.

For Dr Ciais, who cared for 91 patients in his department in 2019, “the text is essentially focused on the patient to take into account his dignity, his quality of life and respect for his choices. It is a daily challenge for patients and for the support and palliative care teams of the CHPG.” 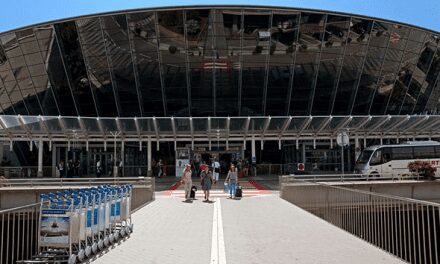 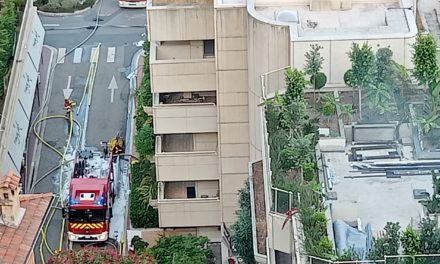