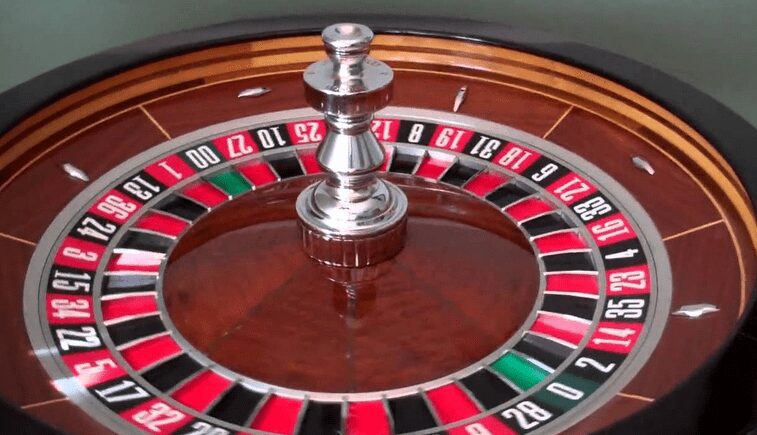 Monaco’s Criminal Court is delaying for two weeks its decision on a matter of a blank cheque given to SBM to cover gambling losses at the Monte-Carlo Casino, local French daily Monaco Matin reports.

The legal question is whether the cheque was a means of payment or a guarantee, and the court will announce its view on the matter on February 18.

Lawyers representing SBM on one hand and the businessman on the other dated the point vigorously at the first court hearing, with SBM’s counsel saying that leaving the amount unwritten on a blank cheque did not make it unusable. The defendant’s lawyer told the court that the cheque “was given as a deposit. It was not a means of payment, without sum, without beneficiary, without date, without place.”

The businessman, of Lebanese origin, has a reported wealth of 400 million euros. He no longer visits the Principality.