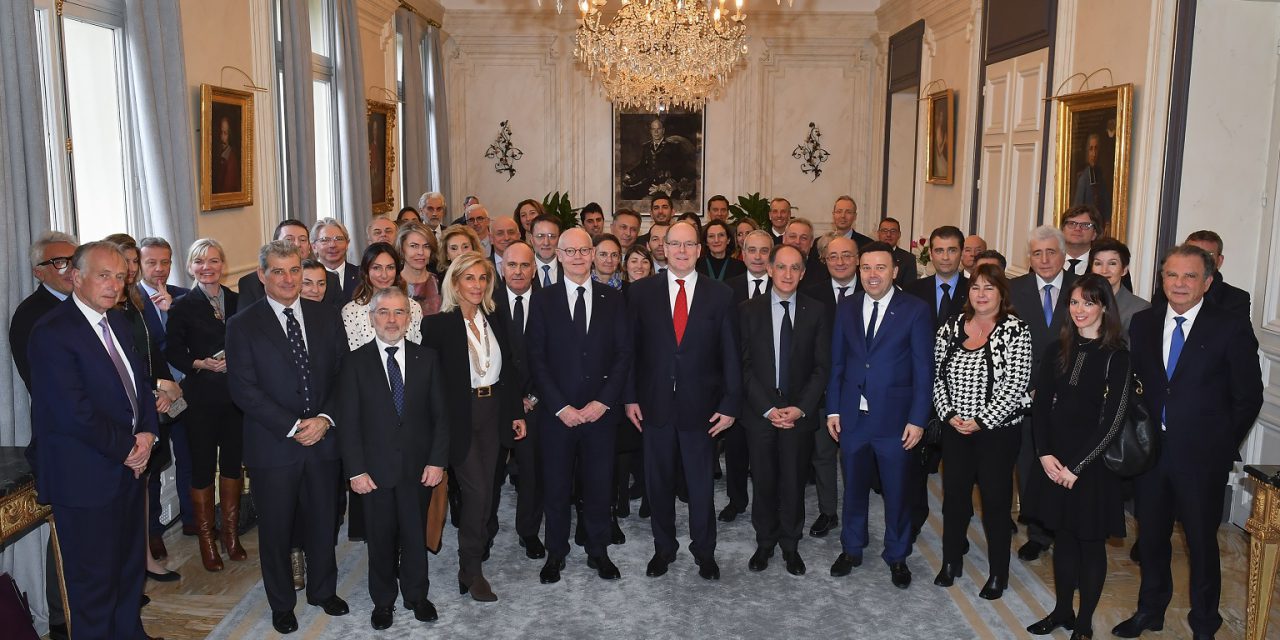 In the presence of HSH Prince Albert, Minister of State Serge Telle and many leading figures in Monaco, the Strategic Council for Attractiveness presented its activity report for 2019 on Monday, January 20.

Referring to the setting up of the Council in 2011, the Minister of State, President of the Council, said: “This concept of attractiveness is a major issue, at the heart of the Principality’s economic and social model. It attracts foreign residents who thereby contribute to the economic development of the country. On this occasion, I salute the analytical capacity and the inventive efforts shown by the Council and its members.”

The CSA contributes to discussions and proposals linked to economic development, to the increase in State revenues, to the control of public expenditure and to the strategic orientations of the Principality. Nearly 160 proposals have come from commissions relating to quality of life, tourism, the art market as well as health, finance and yachting.

The CSA meets throughout the year, either in plenary session or in workshops. It can also set up ad hoc working groups including, in particular, individuals who are not members of the Council, as was the case for workshops on resale rights with art professionals, and on “Smart Monaco” with students from the International University of Monaco.