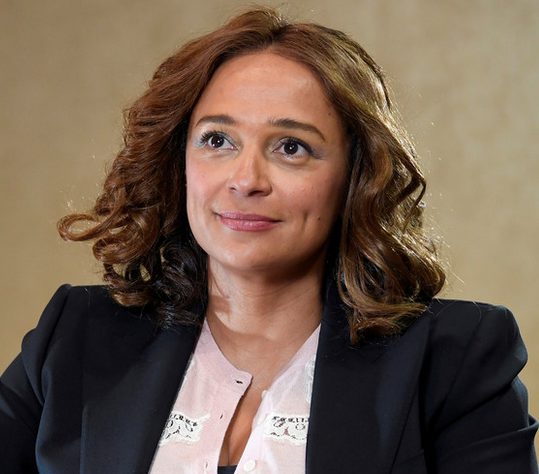 The daughter of the former president of Angola has been accused of siphoning millions of dollars from the poor African nation for her own benefit. Isabel dos Santos is Africa’s richest woman and has business interests spanning the globe, according to a report by the International Consortium of Investigative Journalists, published on Monday, January 20, in a number of leading newspapers under the name ‘Luanda Leaks.’

Having been repeatedly turned down by many of the world’s leading banks over suspicions of corruption, Dos Santos took major stakes in two banks, which then provided a range of banking services. According to Portuguese newspaper Expresso, Dos Santos bought the floor of a new-build property in Monaco for $60 million in 2015 through a Maltese-registered called Athol, at a time when the Odeon Tower was still under construction. The money for the purchase came from an account at BPI bank in Lisbon, in which Dos Santos held 18.6 percent of the capital. Authorities in Monaco are investigating Dos Santos, her husband, Sindika Dokolo, and her father, according to Expresso.

Real estate is seen as particularly vulnerable to laundered money, and it is up to banks to be the “first line of defence” against dirty money entering the system, Shruti Shah, CEO of the Coalition for Integrity, an anti-corruption nonprofit, told Quartz. “The real estate industry doesn’t seem to do any due diligence on the identities of purchasers [or on their] funds, so it’s a perfect storm where everybody thinks it’s someone else’s responsibility to do it or turns a blind eye.”

Even Deutsche Bank, which US and UK authorities fined hundreds of millions of dollars in 2017 for allegedly laundering Russian money and violating economic sanctions, avoided dos Santos and her husband, the UK’s Guardian reported.

According to the BBC, the former president’s daughter has made the UK her home and owns expensive properties in central London. The new regime in Angola wants her to return to face an enquiry. She denies wrongdoing.