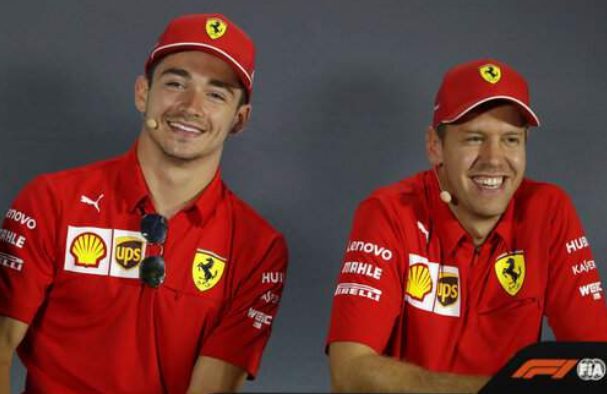 Monaco’s own Charles Leclerc has extended his contract with the Ferrari Formula 1 team, in a deal that means he will stay at the squad until at least the end of 2024. He has also earned a substantial pay rise.

The Monegasque was contracted with the Italian team through to the end of the 2021 season, but after securing two victories and 10 podiums in his first season, he has been rewarded with a new deal to keep him out of the clutches of rival teams.

It’s understood that Leclerc has tripled his salary from around £2.5 million per season to more than £7.5 million a year, still a fraction of the sum his teammate Sebastian Vettel takes home from his reported £30 million-a-year deal.

Leclerc outscored Vettel in the 2019 season, with his wins in Belgium and Italy outscoring the German’s sole victory in Japan.

He secured Ferrari’s first win of the year in the Belgian Grand Prix in September, although victory in Bahrain in just his second race for the team was on the cards until a late engine issue, according to autosport.com.

He went on to win again in the Italian Grand Prix, and would finish fourth in the standings. Leclerc also took seven pole positions, the most achieved by any driver in 2019.

“I am very happy to be staying on with Scuderia Ferrari,” said Leclerc.

“This past season, driving for the most illustrious team in Formula 1 has been a dream year for me.

“I cannot wait to enjoy an even deeper relationship with the team after what has been an intense and exciting 2019.

“I’m keen to see what the future holds and I can’t wait to get going again next season.”