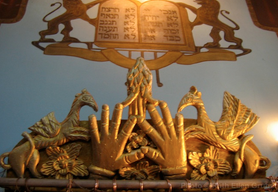 In a letter to Monaco’s Minister of State, Serge Telle, Wiesenthal Centre Director for International Relations, Dr Shimon Samuels, has called on the Principality to allow access into its historical archives concerning the expropriation of Jewish property during the Second World War.

“On 27 January 2020, the world will mark the 75th anniversary of the liberation of Auschwitz, probably the last chance for most Holocaust survivors to tell their stories or seek restitution.”…“If we, the Simon Wiesenthal Centre, were to receive the entry into Monaco archives by this 75th anniversary, this would help to provide a sorely belated closure for the families of victims. A Monaco denial would be construed as a betrayal of its moral debt to history.”

He referred to the Centre’s 1997 organization in Geneva, of an international conference entitled “Looted Property and Restitution – The Moral Debt to History”.

“As a highly decorated French career diplomat, you are surely aware of the Commission pour l’Indemnisation des Victimes de Spoliations (CIVS), one of a series of European state restitution agencies, of which our conference was a precursor,” Samuels said.

He added, “The CIVS, now marking its 20th anniversary, includes on its website a 12 February 2015 report from its Monaco counterpart, the CAVS (Commission pour l’Assistance aux Victimes de Spoliations), founded in 2006, that lists at least 92 Jews of the Principality who were arrested and deported. Apparently, between 1999 and 2019, the CIVS reviewed five claims for “spoliation” linked to both France and Monaco, but has not had access to the Monaco archives.”

According to the centre, its own research in open archives in the United States, Israel and Europe point to questions regarding the 1940 to 1945 period in Monaco.

Among these archival traces, there is also the intriguing denial by Adolf Eichmann, during his 1961 trial, of any contact with Monaco officials, despite evidence to the contrary found in the US Holocaust Memorial Museum.

Our research so far has provided tangible evidence regarding: The seizure of money, watches, jewellery, diamonds and other valuables of the Monaco Jews who were arrested and deported, of which only some 32 are listed in the “Drancy receipts,” the transit camp from where SNCF trains took them to Auschwitz (source: the Paris Shoah Memorial archives).

Samuels urged the Minister of State, “if there are so many indications available in so many different archives, would it not behoove Monaco to open its archives to qualified researchers?”… adding, “multiple sources provide names of Monaco Jews deported and spoliated well beyond the list provided by the CAVS 2015 report. Our researcher wrote to the CAVS secretariat in October. With a follow-up letter on December 4, the Director, Christian Ceyssac, displayed a lack of authority in regard to our request for access to Monaco World War II archives.”

Prior to World War II, approximated 300 Jews lived in Monaco. During the war, the government issued false papers to protect its Jewish citizens, but deported Jewish refugees trying to find a save haven in Monaco, according to jewish-heritage-europe.eu. In 2015, Prince Albert formally apologised for his country’s role in the Holocaust and dedicated a monument to deported Jews at Monaco’s cemetery. 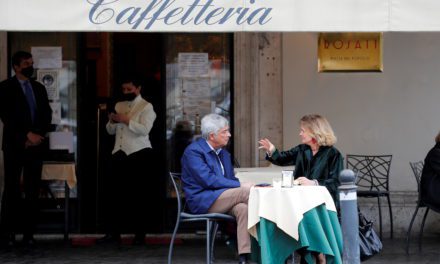 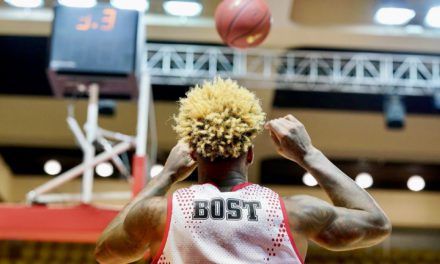 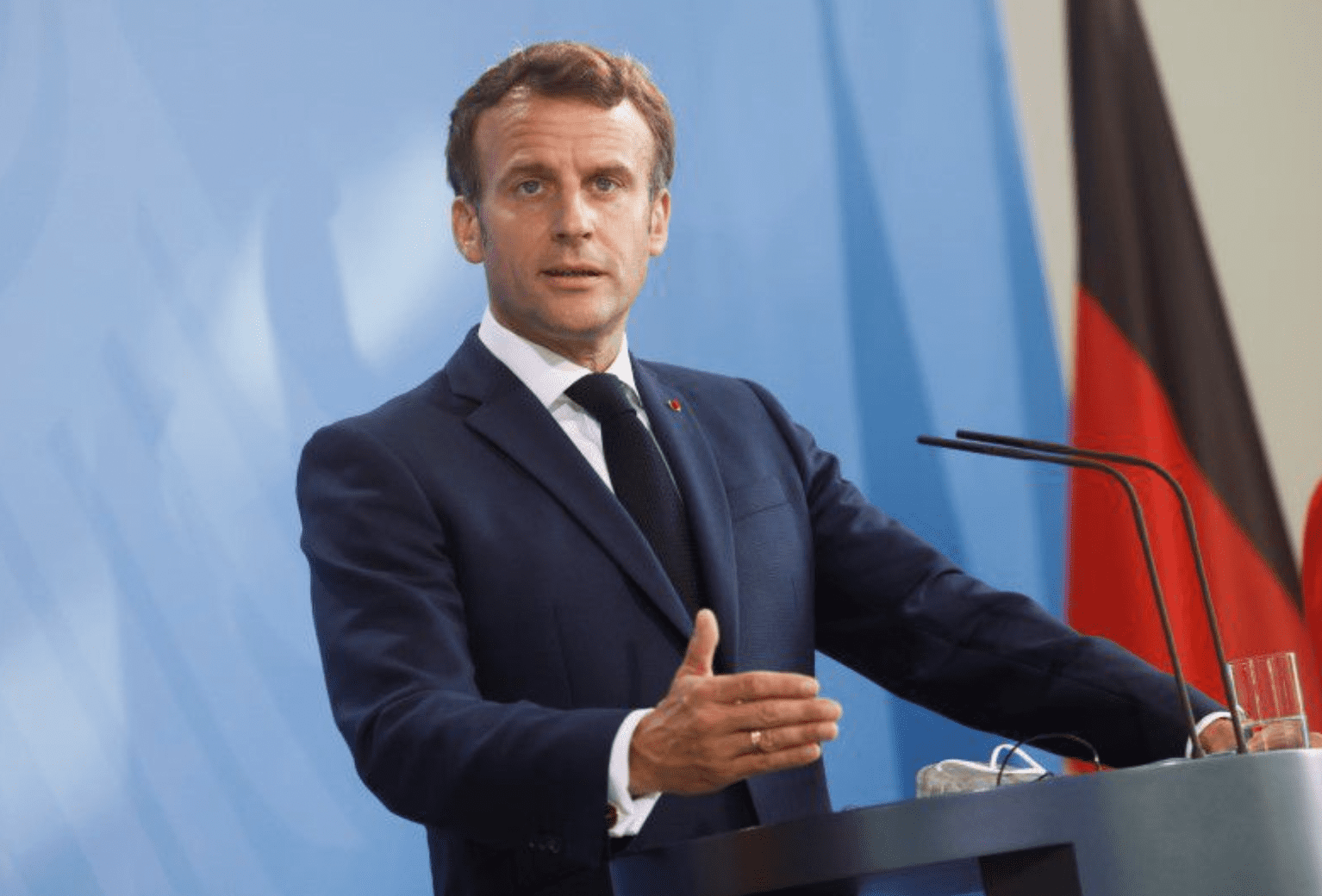