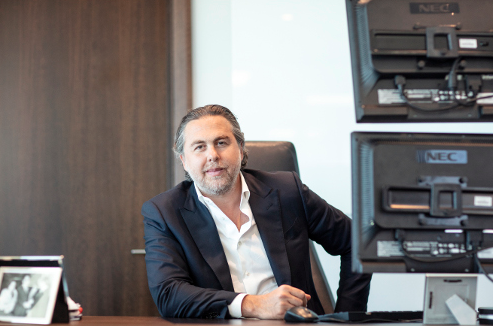 Monaco-based hedge fund Tyrus Capital has agreed to buy the UK-based business of Tyndaris LLP for an undisclosed sum in a deal that will nearly double Tyrus’ assets under management to $2 billion (£1.56 billion), various news outlets report, citing the Reuters news agency.

The deal will see Tyrus acquire Tyndaris’ real estate lending strategy and convertible debt strategy, with around $900 million in assets. As part of the deal, which is subject to regulatory approval, Tyrus will take on 15 staff from Tyndaris.

Tyrus, founded in 2009 by Tony Chedraoui, formerly of Deephaven Capital Management and Lehman Brothers, is best known for its event-driven strategy, which looks to profit from events such as mergers and acquisitions.

The event-driven fund is up 31.5 percent in the year to end-November, a source with direct knowledge of the matter told Reuters, while the convertibles fund being bought as part of the Tyndaris deal is up nine percent.

The deal with Tyndaris does not include Tyndaris’ computer-driven trading unit, which has been locked in a legal dispute for close to three years. A spokesman for Tyndaris declined to comment on the future of the unit. 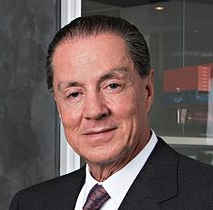