Monaco firefighters on exchange in Lugano 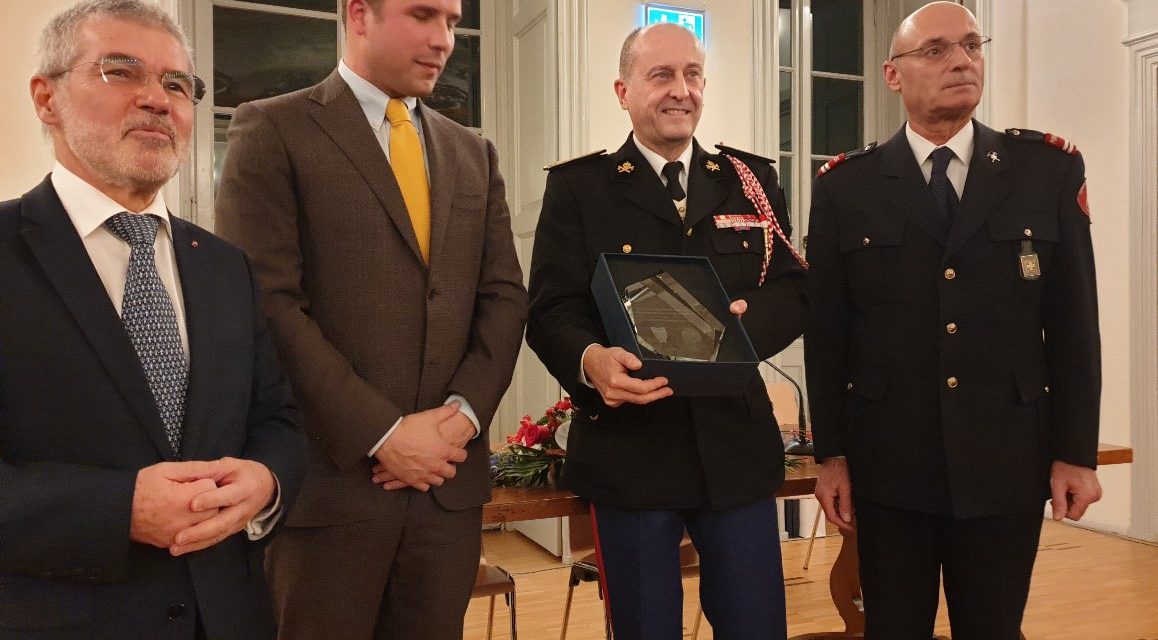 The delegation was led by Patrice Cellario, Minister of the Interior, and Colonel Tony Varo, commander of the Public Force.

This anniversary was an opportunity to celebrate the development of exchanges in operational techniques, prevention and training between the two Corps.

Four officers from Lugano will attend a course in Monaco next January on Warnings and Fire Smoke and Recognition Training Simulator (S.A.F.F.I.RE) of the Corps of Firefighters of Monaco.