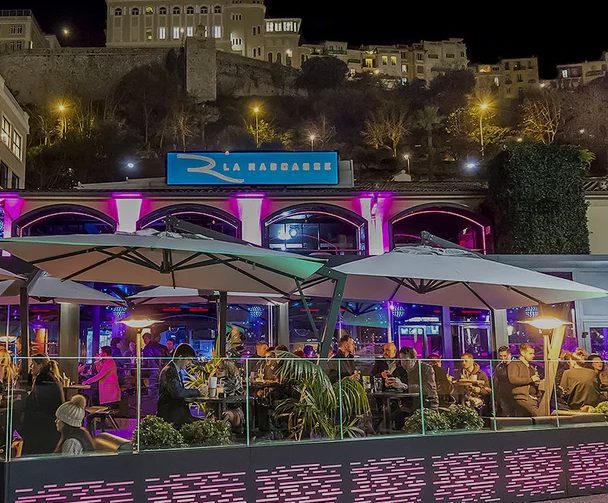 Two men have appeared in court in Monaco after an altercation at Rascasse in August this year, local French daily Monaco Matin reports.

The combatants were a 20 year-old from Nice, who wants to join the Navy, and a 40 year-old waiter from Monaco, the court heard. The police arrived at 02:40 in the morning to find one of the men laid out on the floor of the nightclub. His assailant, the younger man, had been thrown out by security before coming back in to knock out his opponent.

He told the court: “This character stepped on my feet and insulted me when I went back to the bar to get my things back … I instinctively hit…”

The prosecuting counsel himself took a swipe at the management of Rascasse, saying that the sale of alcohol should take place in the spirit of decorum. He called for fines of 500 euros each. However, the court was more lenient, and ordered each to pay 300 euros for their role in the fracas.