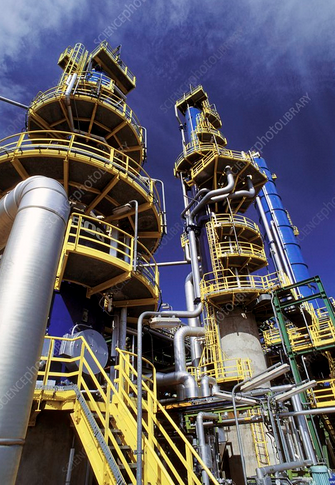 There has been a considerable turnout for the strike in France against pension reform, which is being supported by a wide range of workers, from train drivers to police officers, and which started in ernest on Thursday, December 5.

According to the government, 800,000 demonstrators took to the streets in towns and cities across France, although the former-Communist CGT union said the figure was 1.5 million.

Only 10 percent of train services operated. Hundreds of flights were cancelled as a result of many air traffic controllers joining the protest, with hundreds more axed on Friday.

However, despite the Macron administration signalling it would face out the strikes, Prime Minister Edouard Philippe said through a spokesperson that the doors of the government remain open for discussions. The government may try to take the wind out of the sails of the protesters by delaying reforms until 2021 or beyond, with a possible target of 2025.

There is widespread public support for the principle of reforming the pension system, which benefits special interests and specific occupations at a considerable cost, with three out of four French citizens in favour. However, the ‘yellow vest’ movement has accentuated widely-held grievances about the cost of living, and these financial pressures have added momentum to the latest protests.

Meanwhile, seven out of eight major petrol refineries have not been able to ship out their production either by pipeline or truck, raising fears of a widespread petrol shortage in the run-up to Christmas. So far the north-west of France has been the hardest hit, with hundreds of petrol stations closed.