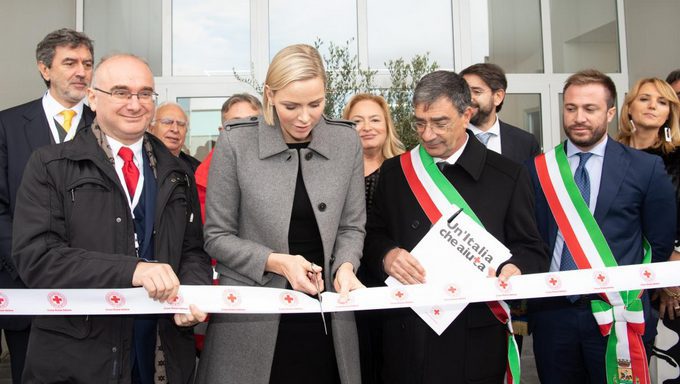 HSH Princess Charlene travelled on Saturday, November 9, to a town that was seriously devastated in the Abruzzo region of Italy in the earthquake of 2016.

The town’s school has been rebuilt in large part thanks to a donation from the Monegasque Red Cross, which raised a total of 170,000 euros in the aftermath of the disaster. The Parrozzani primary school in Isola del Gran Sasso was one of several destroyed or badly damaged in the destructive earthquake three years ago.

The new school will soon accommodate 200 students in a specially-constructed anti-seismic structure of wood and steel. 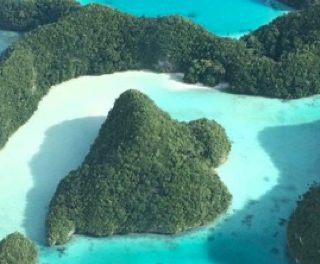 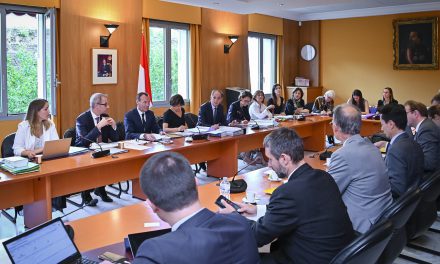