Monaco-based Navios Maritime Partners L.P., the international owner and operator of dry cargo vessels, reported its financial results for the third quarter and nine months ended September 30, 2019, showing a year-on-year increase in revenues of 1.6 percent for the third quarter.

Angeliki Frangou, Chairman and Chief Executive Officer of Navios Partners, said: “I am pleased with the strong financial results for the third quarter of 2019. Navios Partners reported $41.3 million in EBITDA, $16.9 million in Net Income and $1.67 in Earnings per Unit. Navios Partners also declared a quarterly distribution of $0.30 cents per unit, representing a current yield of approximately 6 percent.

“Following the refinancing of its Term Loan B, Navios Partners has a strong balance sheet and is competitively positioned in a healthy charter market. Navios Partners earned a TCE rate of $18,778 per day for the third quarter, and virtually all of our 37 vessels are on the water generating revenue.”

Navios Partners has entered into medium to long-term time charter-out agreements for its vessels with a remaining average term of approximately 2.0 years. Navios Partners has currently contracted out 96.6% of its available days for 2019, 49.1% for 2020 and 37.9% for 2021, including index-linked charters, expecting to generate revenues (excluding index-linked charters) of approximately $183.7 million, $86.3 million and $81.9 million, respectively. 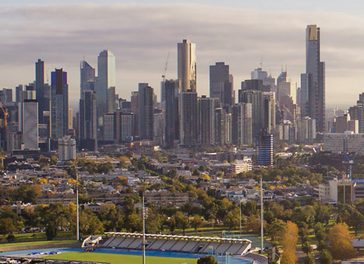 MEB upbeat after visit Down Under 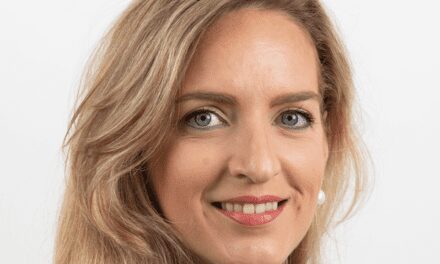