Too many Monegasques, say elected councillors

Monaco’s elected body, the National Council, is poised to amend existing legislation to extend the waiting time for Monegasque nationality for new spouses, from 10 years to 20.

The impetus for the move, which appears to have unanimous support from legislators, is the too-rapid growth in the number of Monegasques, the measure’s proponents say. The number of citizens has tripled over the last 70 years, largely through marriage. 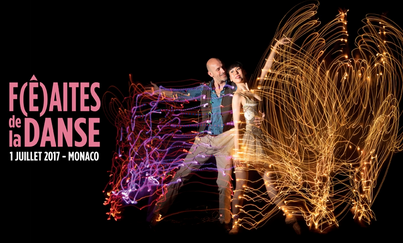