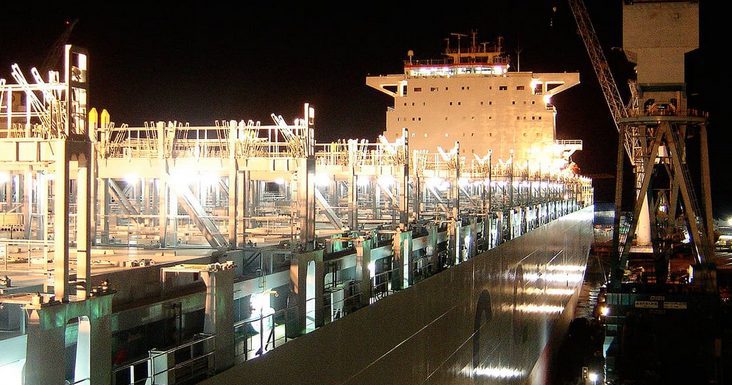 Dynagas LNG Partners LP the Monaco-based owner and operator of LNG carriers, has declared a cash distribution of $0.5625 per unit on its Series A Cumulative Redeemable Perpetual Preferred Units (the “Series A Preferred Units”) (NYSE:DLNG PR A) for the period from August 12, 2019 to November 11, 2019.

The cash distribution is payable on November 12, 2019 to all preferred unit holders of record as of November 5, 2019. The Partnership has 3,000,000 Series A Preferred Units outstanding as of the date of this press release.

Meanwhile, Costamare reported third-quarter 2019 results that beat analysts’ expectations as the container ship lessor said the supply of post-panamax ships is tightening going into the end of 2019.

Adjusted earnings per share of $0.26 beat estimates of a $0.19-per-share profit in the quarter.

“During the third quarter of the year, the company delivered profitable results. As was the case in the previous quarter, net income and earnings per share more than doubled, boosted by increased charter rates and the addition of new ships,” said Gregory Zikos, chief financial officer of Monaco-based Costamare.

Including one-time expenses, the company reported $28 million in net income to common shareholders.