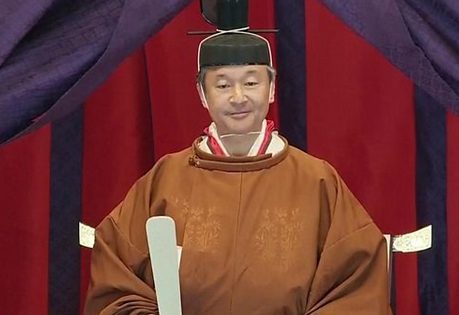 HSH Prince Albert was among several heads of state attending a tea party on Wednesday, October 23, given by newly-inaugurated Japanese Emperor Naruhito.

Other members of the Japanese imperial family also joined the party, including Naruhito’s father, Akihito, who abdicated, and his wife, former Empress Michiko, palace officials said.

A parade originally planned for Tuesday afternoon had to be postponed until next month due to the deadly typhoon that hit central and northern Japan.