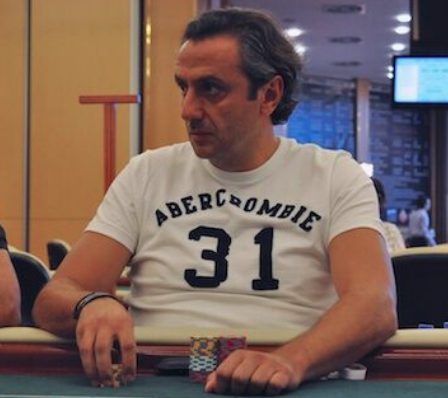 U.S. prosecutors have announced criminal charges against six people in what they described as a global insider-trading ring that generated tens of millions of dollars in profits.

The charges announced Tuesday include Joseph El-Khouri, 52, a poker-playing securities trader who lives in London and Monaco. He was arrested in London on Monday, several sources reported.

Bloomberg News has previously reported on the cases against the other five people charged. The defendants face multiple counts of conspiracy, wire fraud and securities fraud.

The Securities and Exchange Commission today charged two former investment bankers and a London-based trader in connection with a long running international insider trading scheme. The trader allegedly generated profits of more than $2 million trading in the securities of U.S. public companies in advance of news that these companies had been targeted for acquisition.

According to the SEC’s complaint filed in federal court in Manhattan, Benjamin Taylor and Darina Windsor obtained nonpublic information about at least fifteen potential acquisitions and tender offers through their respective positions as investment bankers in the London offices of two investment banks. During the early phases of the scheme, Taylor obtained confidential deal information from his own employer and provided tips in exchange for cash payments. Taylor also regularly obtained information from his then-girlfriend Windsor who actively sought out confidential information including by accessing documents about transactions on which she was not staffed.

As alleged in the complaint, Taylor tipped the information directly or indirectly to Joseph Abdul Noor El-Khouri and/or another trader who collectively traded in advance of at least fifteen different acquisition announcements. El Khouri, who resides in Monaco and London, allegedly used the information to net over $2 million in illicit profits trading Contracts for Difference and spread bets based on securities of at least six U.S. companies that were about to be acquired.

In a parallel action, the U.S. Attorney’s Office for the Southern District of New York today announced criminal charges against Taylor, Windsor and El Khouri.

The SEC’s complaint charges Taylor, Windsor and El Khouri with violations of the antifraud provisions of Sections 10(b) and 14(e) of the Securities Exchange Act of 1934 and Rules 10b-5 and 14e-3 thereunder. The SEC seeks “disgorgement of ill-gotten gains plus interest, penalties, and injunctive relief.” the Commission said.

The UK’s Independent said: “It’s a dramatic assault on a network of bankers and traders operating on both sides of the Atlantic who allegedly reaped tens of millions of dollars in illicit profits.”

“At the same time, members of the ring tipped off financial news organisations, including Bloomberg News, hoping to benefit from a pop in the stock price when reporters independently corroborated the information and published the news,” the UK daily said.

As a poker player, El-Khouri has almost $600,000 in live cashes according to Poker Club Management and the Hendon Mob (where he’s listed as Joseph Khoury), www.cardschat,com reports.

“In addition to multiple cashes in WPT events, El-Khouri finished sixth in 2013’s EPT Deauville main event for $170,490. It’s been almost a year since his last live cash, and that lean spell is likely to continue thanks to the charges against him,” the poker website said. 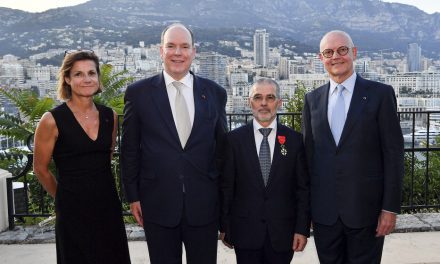 Minister of Interior honoured by France 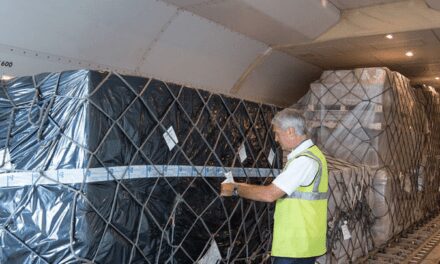