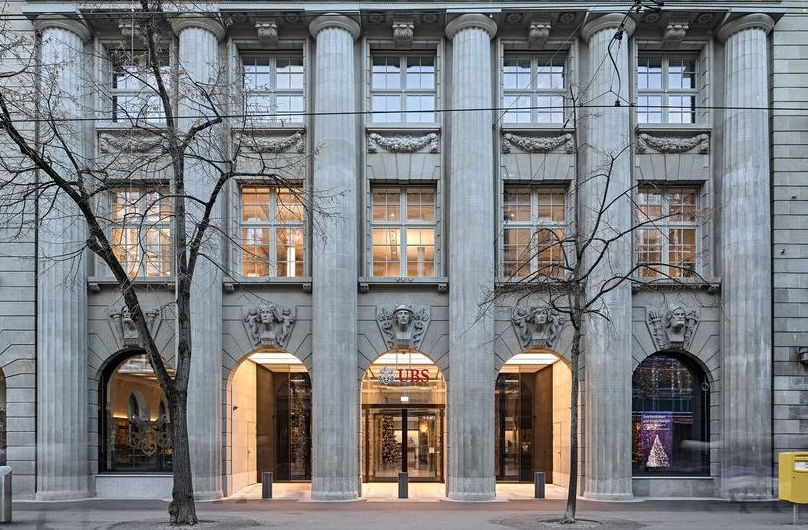 Swiss bank UBS has agreed to pay a fine of €2.125 million to close an investigation in which it is suspected of money laundering committed by its employees. As a result of the agreed penalty neither the banks nor bank officials will face criminal charges.

The three companies UBS (as a group), UBS Switzerland and UBS Monaco were the parties to the settlement and will pay a share of one-third each, according to sources cited by Italian news agency Ansa and Reuters news agency.

The magistrate also ordered the confiscation of €8.2 million, part of a deposit of 10 million euros paid into a court’s bank account in Milan.

UBS has therefore settled the criminal part of the case, after wrapping up a tax dispute in June by paying more than €101 million to the tax authorities for not having paid taxes related to its activities with Italian customers from 2012 to 2017.

The Milan public prosecutor’s office believed the crime of money laundering had been committed because the bank used money resulting from tax evasion by Italian customers. 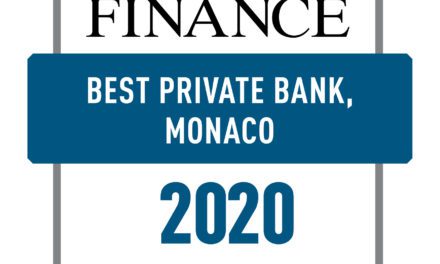