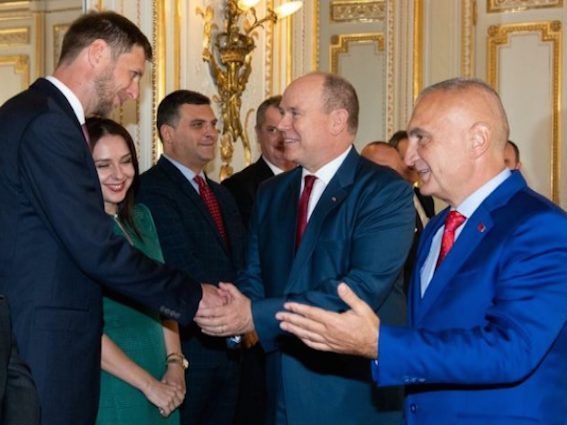 The President of Albania, Ilir Meta, has been awarded the Grand Cross Medal of the Order of Saint Charles while on an official one-day visit to Monaco. 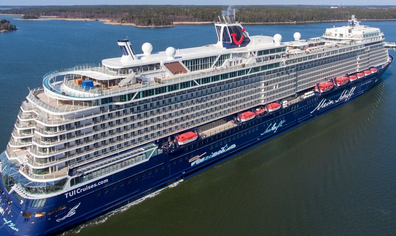