HSH Prince Albert took part in the first No Finish Line event ever held in Slovakia on Sunday, October 13. Running alongside the Sovereign on the first 1.5 kilometre section was champion Slovak cyclist Peter Sagan, who lives in Monaco.

Sagan told local daily Sme: “I am very glad to be able to participate in this charity event and help such good things. It is special to me that No Finish Line was originally created in Monaco, where I live, and now it is being held for the first time in Slovakia.”

Comenius University is celebrating its 100th anniversary this year, and the award is particularly significant. Prince Albert later joined the faculty of natural sciences in Mlynska Dolina for a conference on environmental issues. 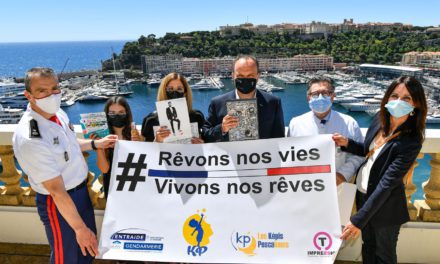 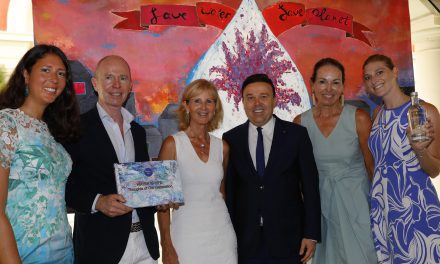