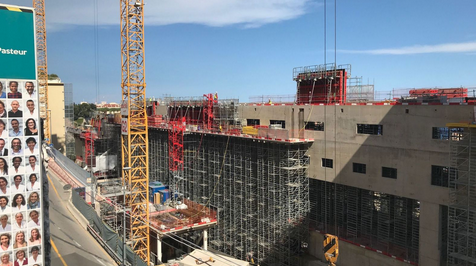 Monaco’s elected National Council has expressed serious concerns over long delays in major building projects in the Principality, particularly the extension of the Princess Grace Hospital.

Stephane Valeri pointed to the Apolline Gardens, calling it the “saddest illustration” of the problems facing new projects. A total of 240 Monegasque families had to be moved out of the five year-old complex while major repair work was carried out on the building’s water and drainage pipes. The total cost amounted to more than 170 million euros, he told a budget meeting.

The hospital rebuild and extension is now six years behind schedule and costs have soared. Minister of State Serge Telle told the meeting that the estimated cost has risen by 19 percent to 795.7 million euros. Part of the increase has been attributed to the addition of a fourth wing to the hospital, but overall there have been issues of poor workmanship.

Mr Telle added: “Improving quality processes is at the heart of the roadmap for the new Director of Public Works.” Meanwhile, the ‘City Entrance’ car parking project at the Jardin Exotique entrance to Monaco will not be delivered until 2013, four years later than planned. 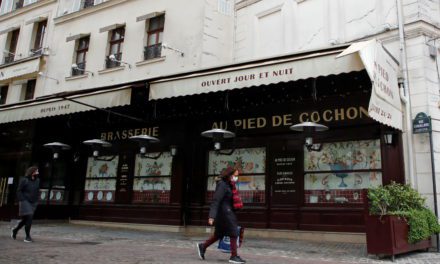