Alongside the brass handrail salesmen and purveyors of all sorts and sizes of maritime gadgetry, the Saudi government was at the Monaco Yacht Show as part of its new strategy to attract high net worth tourism.

Several inter-related developments are being built on the western coastline of the Red Sea, with the key tourism centre called Amaala as its showpiece, and the hope is that the country’s oil dependence can be reduced by expanding top-end tourism.

During Yacht Show week – surely no coincidence – Saudi Arabia also announced that it will soon be issuing tourist visas, and hopes to attract 100,000 visitors annually by 2030. The strategy is intended to boost tourism’s share of GDP from three to 10 percent and add one million jobs, whether for Saudis or semi-indentured foreign labour isn’t yet clear.

At first sight this rapid expansion of its tourism offer is quite a hard sell, given the fact that Saudi Arabia has quite a big image problem. The feudal regime crushes dissidents by killing them, assassinates journalists, attacks smaller and weaker nations, supports America’s many excesses in the Middle East, and keeps women in subservient roles.

However, the Saudis have a fool-proof plan. They have embraced eco-tourism and by appealing to our greener natures plan to develop several hundred square kilometres of pristine coast and countryside into a magnet for the yachting crowd and other super rich, with no-one raising an eyebrow. There will be a new airport, too.

There is even talk of relaxing the dress code for women, although the new-found liberalism is not expected to extend to bikinis. But the news that strict rules on alcohol won’t change will not be swallowed easily on the floating gin palaces Bin Salman would like to see bobbing about on his crystal clean waters.

There is nothing modest about the Saudi plan. The Prince wants to see Saudi Arabia replace the Caribbean as the winter yachting capital of the global elite. “Instead of sailing west, the yachts in the Med would pass through the Suez Canal and on to the Red Sea,” a person at the Red Sea Development Project told Monaco Daily News.

In the meantime, there are huge profits to be had. The Red Sea Development Co has announced plans to award construction contracts worth up to $2.7 billion by the end of 2020 for tourism backed by Saudi Arabia’s Public Investment Fund.

The green turtle may be seriously endangered everywhere, but the greenback turtle is alive and well swimming in Saudi Arabia’s Red Sea.

WHILE YOU ARE HERE Quality real-time reporting comes at a price. Please consider supporting independent journalism at Monaco Daily News from just 3 euros a month with a voluntary donation. Please click on the icon to make a secure payment of 3, 6, 9 euros a month, or a sum of your choice. It will take you just a minute or two. Thank you for your support. 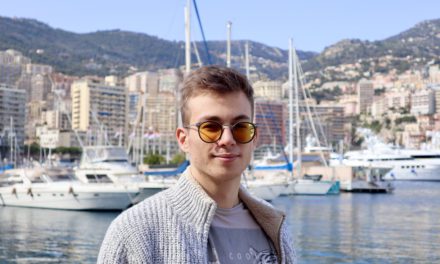 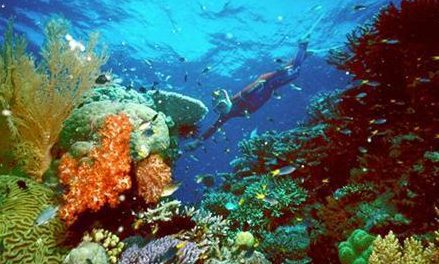