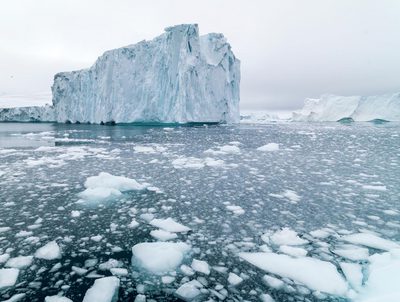 The most dire warnings yet issued about the climate catastrophe that awaits us have been made at the Intergovernmental Panel on Climate Change summit in Monaco.

Chair of the UN-backed multi-national IPCC, Hoesung Lee, said “We are in a race between two factors, one is the capacity of humans and ecosystems to adapt, the other is the speed of impact of climate change. This report… indicates we may be losing in this race. We need to take immediate and drastic action to cut emissions right now.”

The report is the culmination of research by a panel of experts conducted over two years by more than 100 authors who complied 7,000 academic papers on warming oceans, shrinking glaciers and melting ice shelves in Antarctica and Greenland.

The most stark warning concerns rising sea levels, with a one-metre rise likely by 2100, and on present trends, five metres by 2300. In the meantime, drought and the loss of water supplies threaten desertification on an almost unimaginable scale, the experts warned.

The report was finalised after a 27-hour session in Monaco that ended on Wednesday morning.