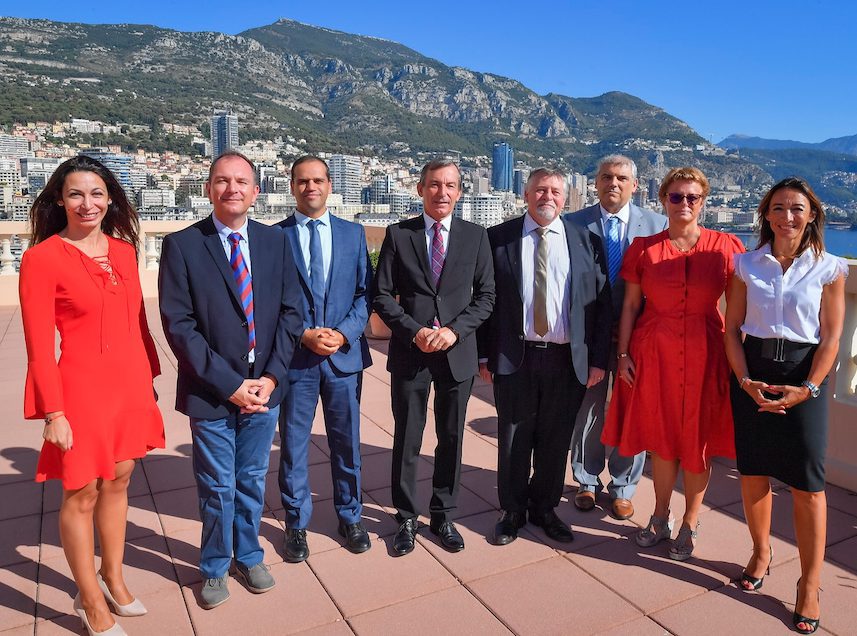 Didier Gamerdinger, Minister of Social Affairs and Health, hosted a working meeting with leading officials from Provence-Alpes-Côte d’Azur (ARS PACA) on Thursday, September 12, at which several initiatives were discussed.

Monaco has proposed the admission of medical interns to its hospital services. The two sides also discussed a joint project to create a child psychiatry day care centre for children and adolescents in Monaco and surrounding municipalities. Also on the agenda were the question of blood transfusion safety, projects in digital health and the awarding of the Health Professional Card to pharmacists and doctors in the Principality.

“This fruitful meeting was an opportunity to reinforce the excellent relations between the Department of Social Affairs and Health and the health authorities of the neighbouring region,” the Government said in a press release. 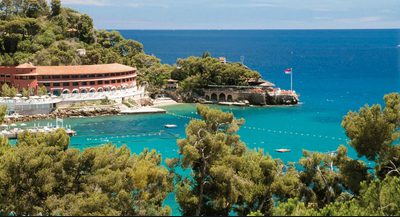