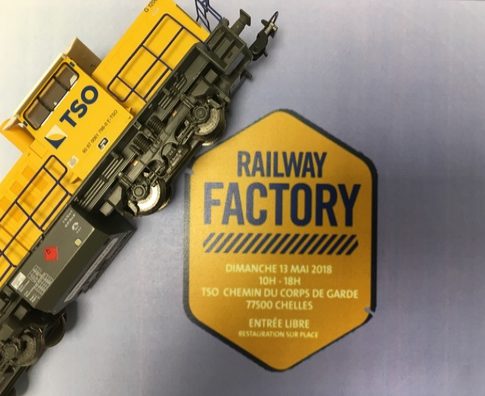 The French company that employed an executive who died of a heart attack while having sex on a business trip has been found liable by a court in Paris. The death in a hotel was classified as an industrial accident.

His family is entitled to compensation by the company – railway services company TSO – following the incident in a female guests’s bedroom, despite the firm claiming that its employee was not carrying out professional duties at the time.

However, under French law an employer is responsible for any accident that takes place while an employee is on a business trip. The appeal hearing was brought after the state health insurer decided to view the death as a workplace accident. The court said that engaging in sexual activity is as normal as taking a shower or having a meal.

PHOTO: A man, a woman, a hotel in France Original image from TSO website