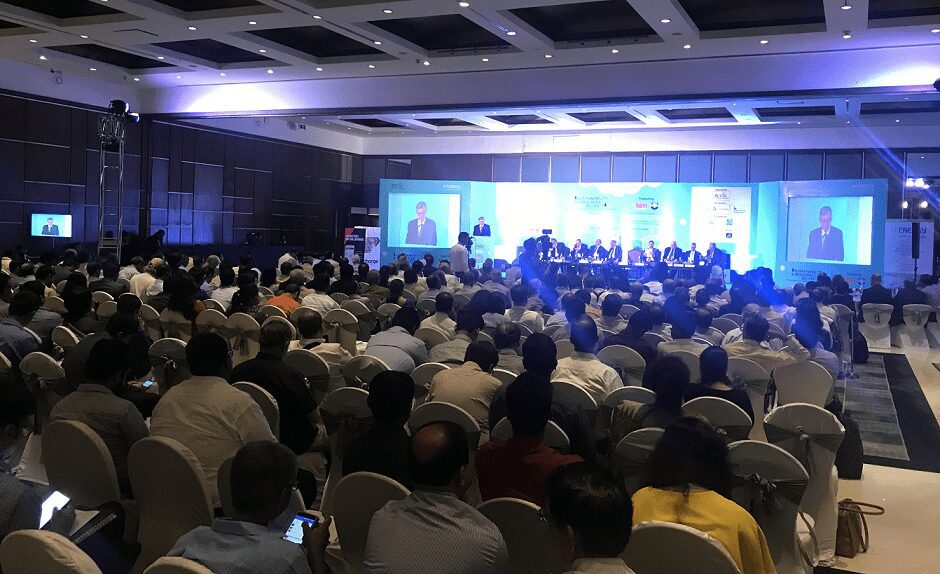 Responding to the invitation of the Chamber of Commerce and Industry of Bengal, HE Mr Patrick Médecin, Ambassador of Monaco to India, took part in the 12th Conference on Environment and Energy held on August 29 in Calcutta.

His participation followed the official visit by HSH Prince Albert to India last February, during which a cooperation agreement between His Foundation and the Institute of Energy and Resources, Teri, was signed.

Patrick Médecin spoke of the various initiatives carried out under the impetus of HSH the Sovereign Prince by the Principality of Monaco and the Prince Foundation Albert II of Monaco, with regard to sustainable development to nearly 400 business leaders and decision-makers in the Bengal region. He focussed on the measures taken by the Prince’s Government in terms of construction and transport to meet the ambitious greenhouse gas reduction targets it has set itself.

Mr Medecin said that since its creation the Prince Albert II Foundation has funded more than 480 projects worldwide, in partnership with more than 170 local organisations. Finally, he cited some of the Prince’s emblematic initiatives at the international level, particularly in terms of the protection of the ocean and hosting specialised international conferences in the Principality. The Ambassador also mentioned the campaign conducted by the Tourism and Conventions Department “Green is the New Glam.”