Robert Redford to be honoured at Ocean Gala 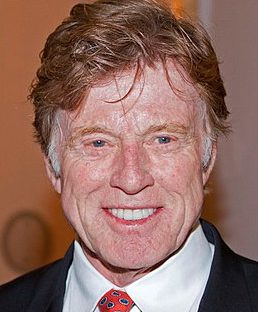 Presided over by HSH Prince Albert II of Monaco, the third Monte Carlo Gala for the Global Ocean will take place on Thursday, September 26, 2019. The major fundraising event will gather international artists and philanthropists for an exclusive gala in favour of the Foundation’s worldwide initiatives dedicated to a sustainable Ocean, the Foundation said.

“I am honoured to be recognised by HSH Prince Albert II of Monaco and his Foundation,” said Robert Redford. “The Prince’s tireless leadership in the fight to preserve and protect our Ocean sets an example we all should follow. It’s our responsibility to work together to overcome the challenges before us in the fight to save our Ocean – and in turn, our planet,” he added.

Representing more than 70 percent of the planet’s surface and 97 percent of the biosphere, the global Ocean plays a key role in climate regulation, producing 50 percent of the oxygen we breathe and absorbing 25 percent of the carbon dioxide released in the atmosphere. The Monte-Carlo Gala aims at meeting the challenge of a preserved Ocean, for the next generations and for our Planet’s future, the Foundation said.

“This prestigious evening, organised by the Prince Albert II of Monaco Foundation and Milutin Gatsby, Global Fundraising Chairman, has positioned itself as one of the most memorable charity events in the world, offering guests once-in-a-life time experience. On the programme of this 2019 edition on the Terraces of the Opera of Monaco: red carpet, cocktail reception, dinner prepared by a star chef and performances by international artists.

“An exceptional auction will punctuate the night, filled with unique experiences, collectibles and memorabilia, and a selection of fine art from some of the world’s most important artists.”

Proceeds from the auction will support the Foundation’s initiatives dedicated to the Ocean: the development of marine protected areas, the protection of threatened marine species, the mitigation of the impact of climate change and acidification on the Ocean, the promotion of innovation and the fight against plastic pollution. 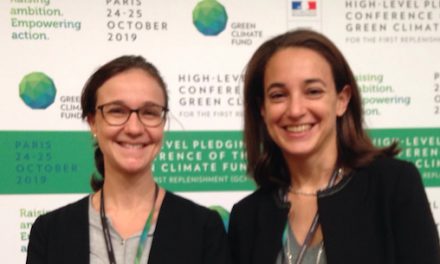 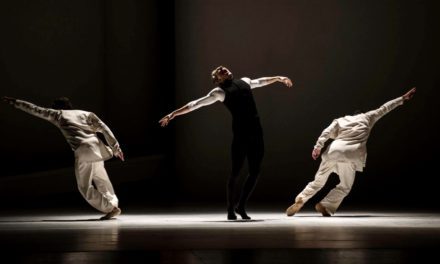 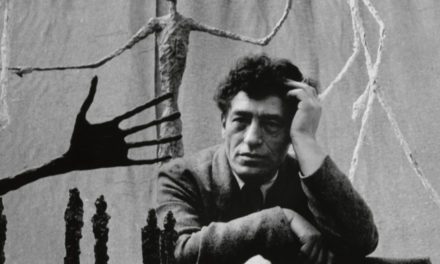 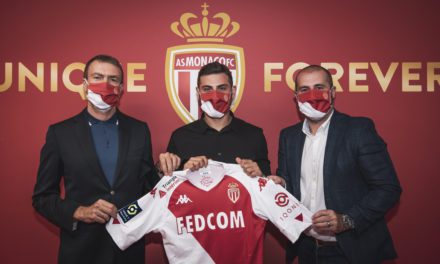