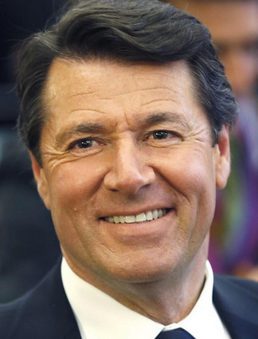 The Mayor of Nice has criticised the French competition watchdog for the long delay in the sale of football club OGC Nice to Monaco resident Sir James Ratcliffe.

“I am very upset,” Estrosi told RMC, who said that the delay in the sale was having a detrimental effect on the club as the window for transfers closes, although in recent days it has been reported that Nice has been granted an extension in order to finalise the transfer of a number of players.

Estrosi said he had spoken to Minister of Economy and Finance Bruno Le Maire in an attempt to move along the sale to Ineos, Sir Jim’s chemicals and fracking company. However, France’s competitions watchdog is an independent entity with its own set of regulations. While relations between the sellers and the buyer are not the best, according to press reports, Nice supports should be treated with respect and dignity, Estrosi said. 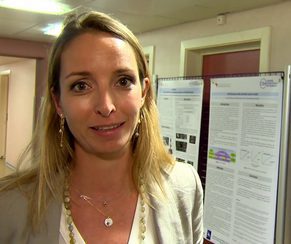 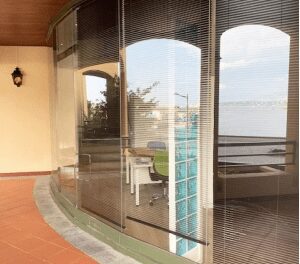 Property of the Week: Office rental in Fontvieille 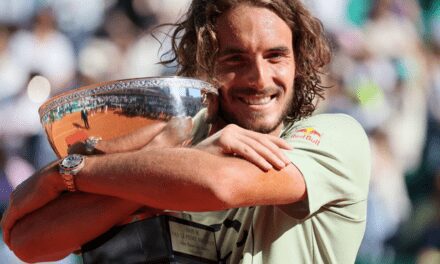