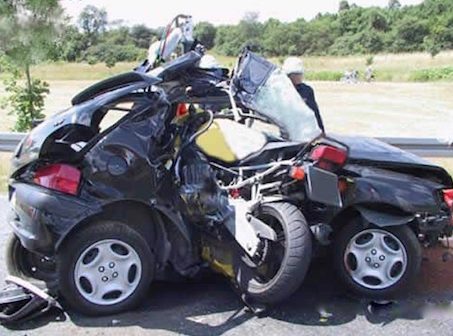 French road deaths remained almost identical for the first seven months of this year compared to the same period of 2018, with 1,843 fatalities, down by nine. The number of deaths recorded in July 2019 was identical to the same month of 2018, with 328 people killed, the French Road Safety Authority said.

However, the number of non-fatal accidents rose 4.4 percent in July from a year earlier, at 5,283. Volatility in the figures is illustrated by the fact that fewer cyclists were killed this July than last, with seven fewer fatalities, while pedestrian deaths increased by eight.

The seven-month figures are considerably better than for the first three months of this year, when road deaths increased by 9.3 percent, or 63 persons, over the same period last year.