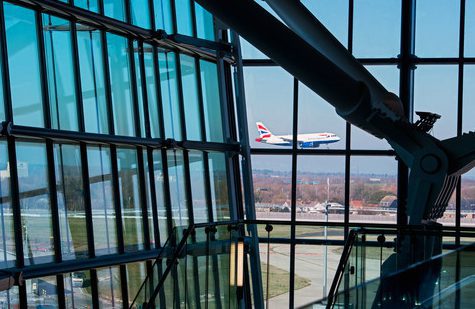 A strike by 2,500 airport workers at Heathrow on Monday, August 5, and on the following day has been suspended after weekend talks between the Unite trade union and Heathrow management.

If it had gone ahead, the strike was likely to see the cancellation of hundreds of flights. The biggest fear was that queues for security checks at Europe’s busiest airport would become unmanageable. Security guards, firefighters and engineers were poised to walk off their jobs over a pay dispute one minute after midnight on Monday.

A total of 177 flights – about one in seven scheduled – had already been cancelled by Sunday afternoon, but the affected airlines had not informed passengers which flights had been axed. It is possible that some of these flights could be reinstated.

British Airways, which operates about half the flights at its Heathrow base, had said it would update passengers during the day on Sunday. One theory for the delay in informing passengers was that the airline remained hopeful that last minute talks between the Unite union and Heathrow’s management would end in success.

Meanwhile, talks continue to try to avert a strike later in August by BA pilots, who have voted overwhelmingly for strike action over pay.

One new coronavirus case in Monaco 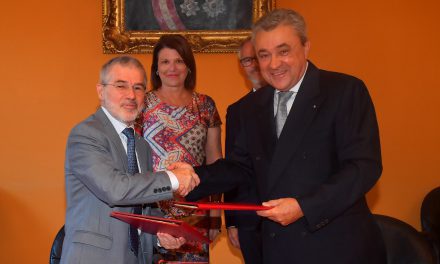