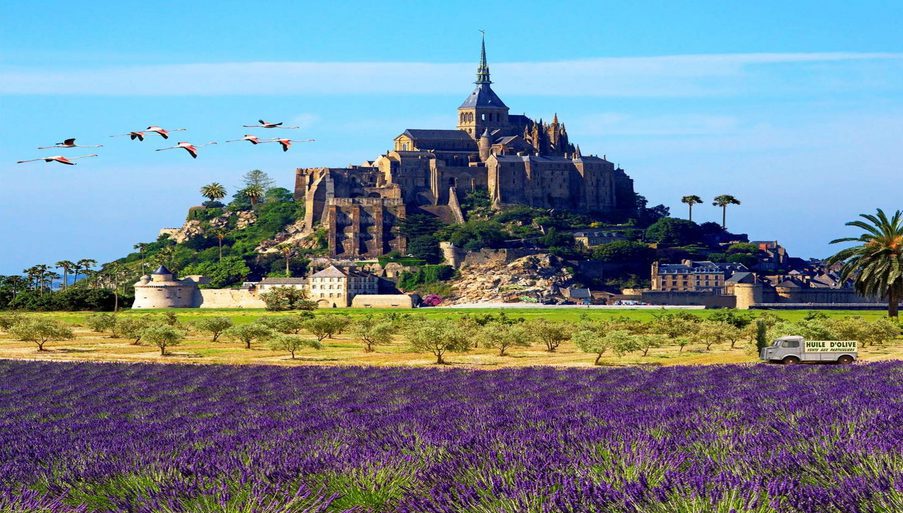 For the very first time, the Ile-de-France department has been placed on red alert for Thursday, July 25, with a forecast surge in daytime temperature to 43 degrees. Nineteen other departments in northern France are also on red alert.

The Minister of Sustainable Development, Elisabeth Borne, on Wednesday appealed to travellers and commuters to avoid all non-essential travel. Citizens risk being particularly exposed to heat spikes while travelling, the Minister said.

The French train operator SNCF made the same appeal and said it would reimburse all train tickets from July 23 until July 25. Last year, over a five-day period, SNCF distributed 1.4 million bottles of water, in plastic bottles, to travellers on trains and in stations.

Meanwhile, the far south-east of France and Monaco will escape the worst of the heat, with a daytime temperature of 34 degrees forecast along the coast.