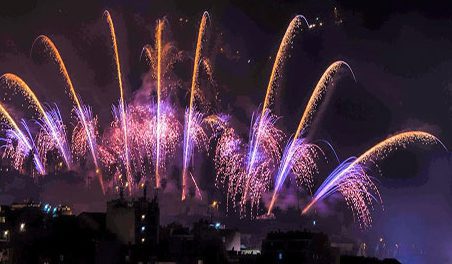 On Saturday, July 27 at 22:00, the Spanish company Hermanos Caballer will be the second in four contestants in the annual fireworks competition on Port Hercule, following Lithuania on July 20.

The Monaco Fireworks Festival started in 1966, to mark 100 years since the founding of the Monte-Carlo district, and 30 years later the event went from being a simple fireworks display to being a ‘pyromelodic’ evening, accompanied by music, with concerts both before and after each display.

Last year the competition changed its name to Art en Ciel, Art in the Sky. The two displays in July, each at 10:00, will be followed by two in August, at 21:30. In addition to a jury vote, the general public is invited to vote online. 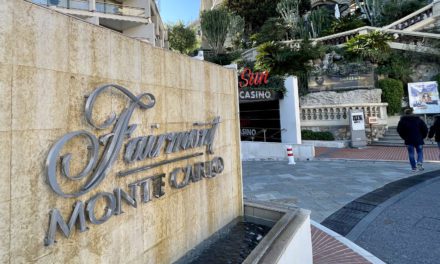 Now it’s the Fairmont’s turn to slim down workforce 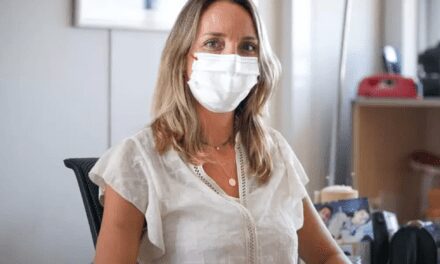 Unvaccinated account for almost all coronavirus cases at CHPG 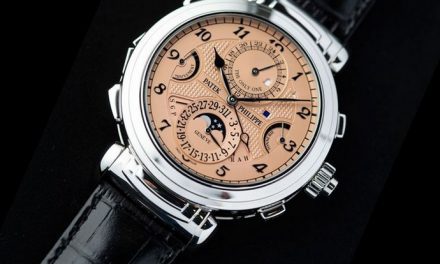