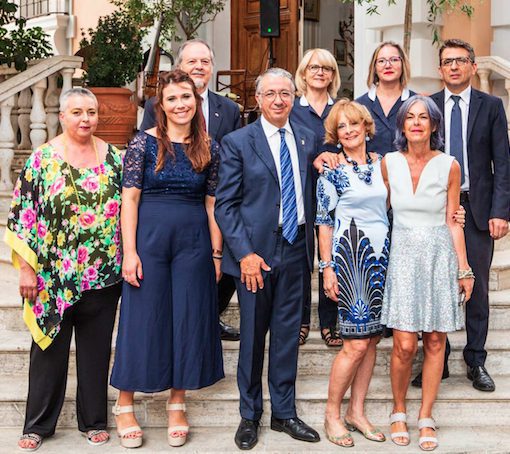 It was in the elegant setting of the Monaco Residence in Italy that Ambassador Robert Fillon and his wife held the traditional annual reception celebrating the anniversary of the Accession of the Sovereign Prince.

More than three hundred people were present in the garden of the Embassy, including personalities from the Roman diplomatic world such as HE Paul-Emil Tscherrig, Apostolic Nuncio and Dean of the Diplomatic Corps in Italy, and HE Christian Masset, Ambassador of France, as well as representatives of the Italian Authorities, in particular the Ministry of Foreign Affairs, and many friends of the Principality.

The evening took place around a buffet of Italian dishes and wines, with musical entertainment provided by Giampaolo Scatozza’s jazz orchestra.

PHOTO: HE Mr. Robert Fillon and his wife, surrounded by the staff of the Embassy. © DR 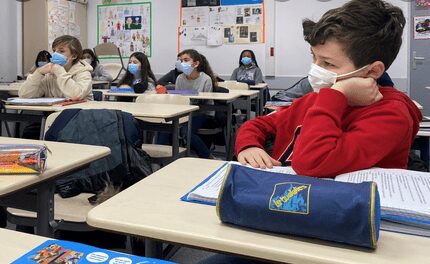