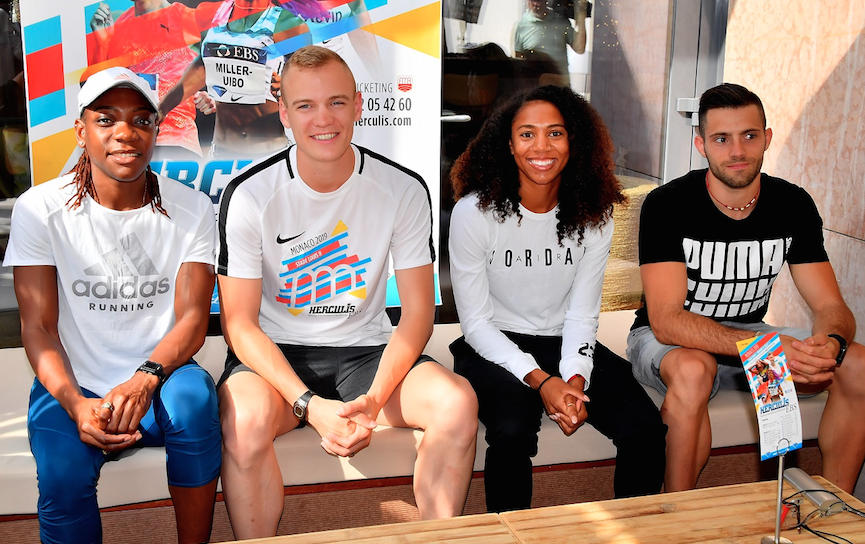 HE Mr. Bernard Fautrier, Vice-President of the Monegasque Athletics Federation and Jean-Pierre Schoebel, Director of the Herculis EBS International Athletics Meeting, welcomed journalists on Monday, July 8, to present the 2019 edition.

After having been elected the best meeting of the 2018 Diamond League, this 33rd edition will once again be at a very high level with the world’s best athletes of the moment in competition.

After last year’s successful shot put competition at Port Hercule, the organisers decided to renew the experience: the public will be invited to attend the women’s triple jump contest on Thursday, July 19 at 19:00, free of charge, on Quai Albert I between the pool and the Rascasse.

The programme will be closed by the traditional fireworks at 22:15. For information and for ticketing: www.herculis.com