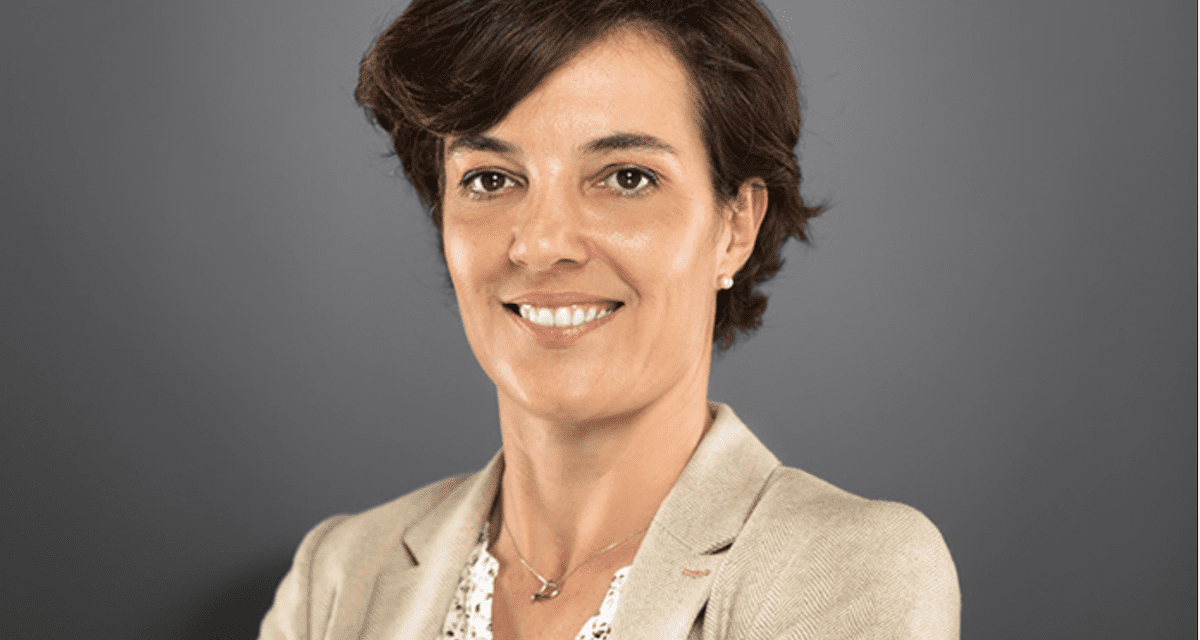 For the fourth consecutive year, the Committee for the Promotion and Protection of Women’s Rights and IMSEE have published the figures for violence against women in Monaco, showing a sharp increase in the numbers.

According to the police services, 33 acts of violence were committed against women on Monegasque territory in 2022 compared to 23 in 2021. In 55 percent of cases, it involved physical violence.

Forty-one proceedings were opened by the justice system (compared to 38 in 2021), including 13 for acts committed in 2021. Two convictions were pronounced and eight cases were dismissed.

In addition, 56 women were admitted to the CHPG having suffered violence, compared to 41 in 2021, of which 68 percent were for physical violence.

Finally, the Association for Assistance to Victims of Criminal Offences (AVIP) received 44 women victims of violence (compared to 36 in 2021).

Céline Cottalorda, Interministerial Delegate for Women’s Rights, said: “It is always difficult to interpret these figures which only reflect the visible part of the phenomenon. We would like to say that no victim of violence is alone and that it is never too late to speak up or to be heard.”